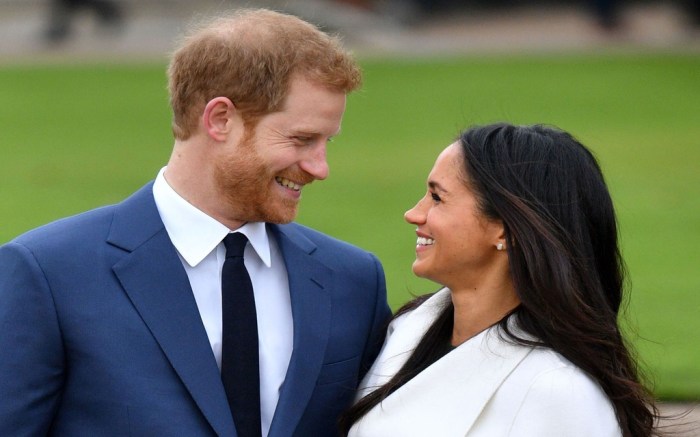 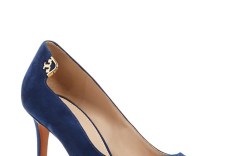 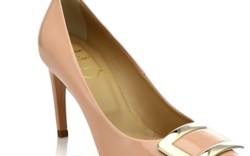 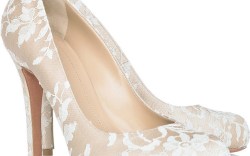 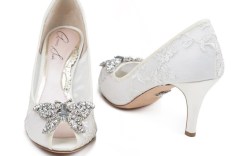 It seems that Meghan Markle may have already broken a major royal fashion rule.

Last week, the “Suits” actress and Prince Harry announced their hotly-anticipated engagement with a photocall in front of Kensington Palace, where Markle looked chic in a green dress with a belted cream coat by Line the Label and strappy nude pumps from Aquazurra.

However, according to royal expert Victoria Arbiter, there was one glaring problem with the star’s outfit — she lacked stockings.

“You never see a royal without their nude stockings. Meghan, from what I can see from the engagement photographs, it doesn’t look like she was wearing tights or stockings,” Arbiter told Insider. “I would say that’s really the only hard, steadfast rule in terms of what the Queen requires.”

Arbiter then added that while we should look out for a “gradual change in Meghan’s style over time,” she believes that everyone appreciates the actresses’ “personal unique style.”

Check out our gallery for more of Meghan Markle’s style.