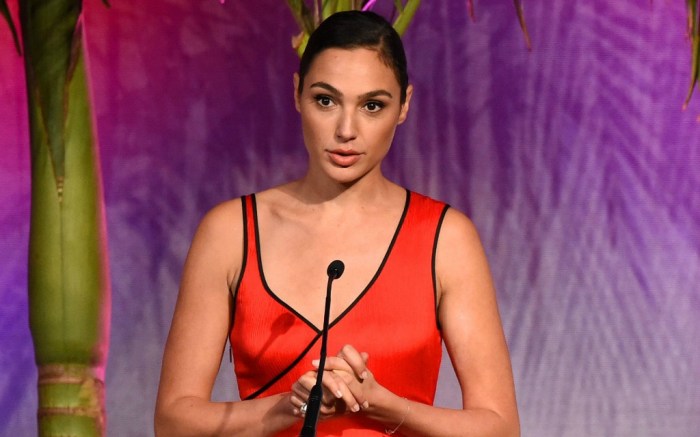 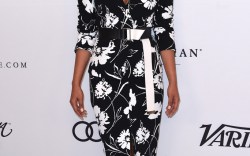 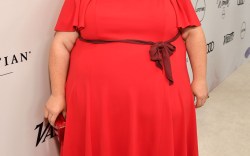 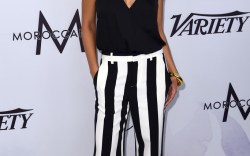 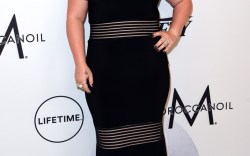 On the heels of her hosting gig on “Saturday Night Live” last week, the 32-year-old Israeli actress paired black strappy stiletto sandals with the eye-catching frock for the luncheon, which saw the likes of Priyanka Chopra, Michelle Pfeiffer, Viola Davis and more.

Clarkson, who was honored yesterday for her work with the education organization XQ Institute, stopped her speech to say how great it is to have a “bold female figure” like “Wonder Woman” as a role model for young girls, like her own 3-year-old daughter.

Check out Kelly fawning over Gadot and the movie below.

.@KellyClarkson fangirls over Gal Gadot: "Bitch got it all!" #WonderWoman (Watch) #PowerOfWomen presented by @LifetimeTV pic.twitter.com/qW6Yvd1EI2