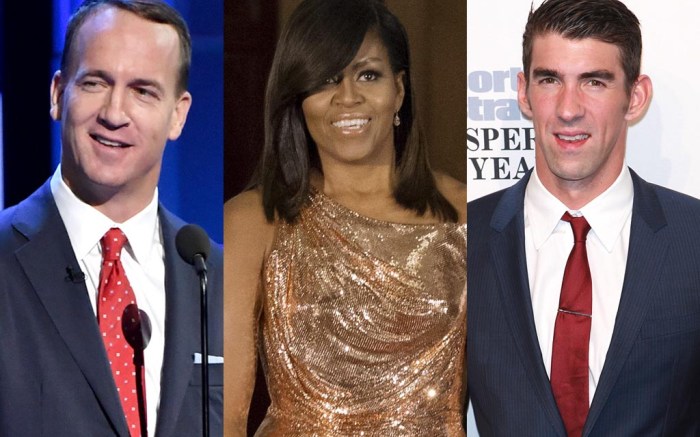 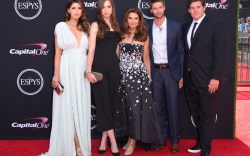 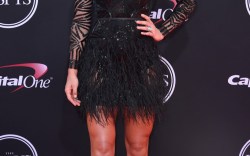 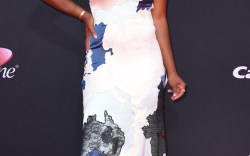 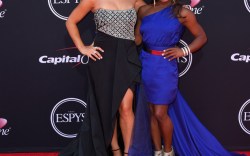 Athletes will suit up and doll up in their finest outfits tonight for the Oscars of sports, the ESPY Awards.

The annual show airs live at 8 p.m. ET on ABC, honoring men and women in professional, collegiate and Olympic sports in 33 different categories. And along with the powerhouse competitors will be some of their most famous fans, including former first lady Michelle Obama, who will honor the late Eunice Kennedy Shriver, the founder of Special Olympics, with the Arthur Ashe Courage Award. Jon Stewart, Bryan Cranston and Samuel L. Jackson and also making appearances during the program.

NFL legend Peyton Manning will serve as the show’s host. “It’s an honor to be asked to host the ESPYS, and it’s even more meaningful that it’s the 25th year for this incredible event,” Manning said in a statement. “The ESPYS have been a part of my life during my entire career. I can still remember attending my very first show back in 1998 before my rookie season in the NFL.”

While many of the nominees have boldface sportswear brand sponsors such as Nike, Under Armour and Adidas, among others, the award show is one of the few opportunities to see sports stars in more formal head-to-toe styles.

No doubt we’ll see some sharp looks from Michael Phelps, Russell Westrbook, Sidney Crosby and Kris Bryant, who are nominees in the Best Male Athlete category.

It would also make for a major moment if Serena Williams, one of the Best Female Athlete nominees, hit the red carpet with her baby bump on full show.

The red carpet kicks off at 5 p.m. on ESPN with “2017 ESPYs Red Carpet Live,” and a second preshow begins at 7 p.m. Fans are able to watch the programs via livestream on Espn.com/watch.

Click through the gallery and see what the stars are wearing.