The Favorites to Win the U.S. Open Wear These Nike, Adidas and Under Armour Golf Shoes 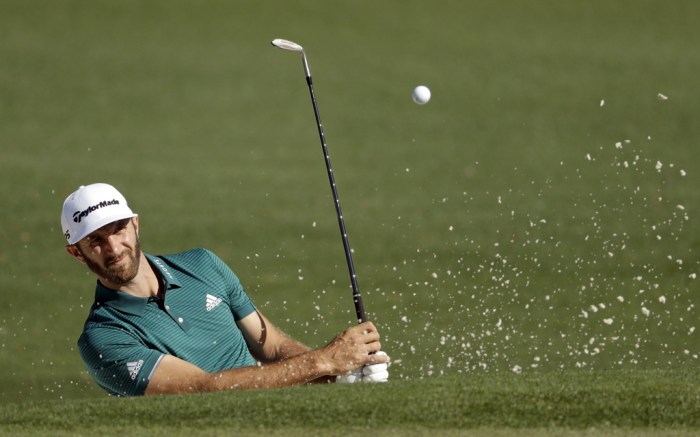 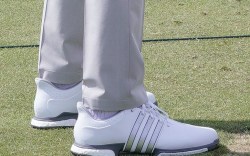 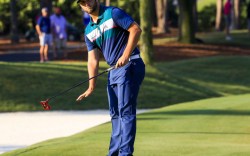 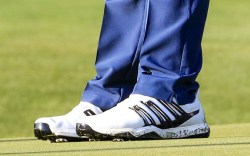 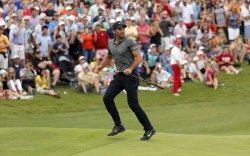 Golf’s best are set to tee off Thursday at Erin Hills in Erin, Wis., for the 117th U.S. Open. And if the betting favorite turns out to be the winner when the major tournament ends Sunday, Adidas athlete Dustin Johnson will be victorious for the second straight year.

Several sportsbooks have named Johnson as the favorite to win, with predictions for Jordan Spieth, Rory McIlroy, Jason Day and Jon Rahm rounding out the top-five odds.

Johnson hits the course in the Adidas Tour360 Boost, which is the same style he wore when he triumphed at last year’s U.S. Open.

In addition to Johnson, Adidas outfits Rahm, the No. 10 golfer in the world, according to the Official World Golf Ranking.

Nike also has a pair of sponsored athletes in the top five, McIlroy and Day, and Under Armour has one pro on the list in Spieth.

Ahead of the tournament, Footwear News created a slideshow — which you can check out below — of the looks the sport’s top pros wear on the green.