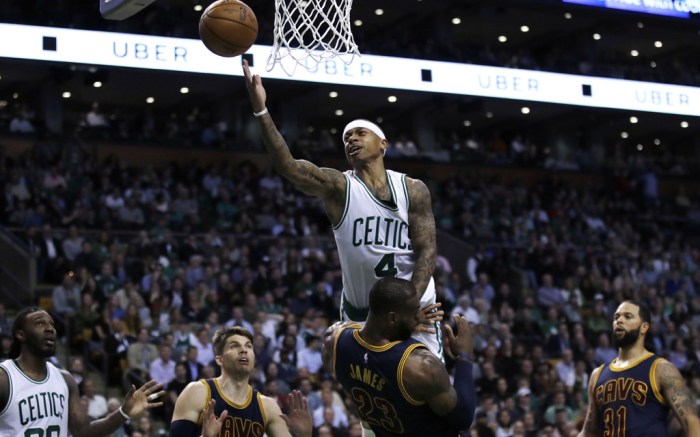 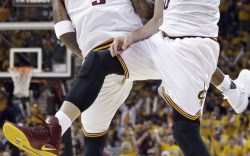 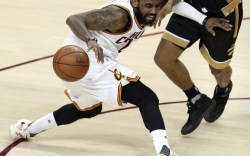 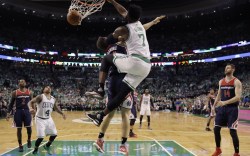 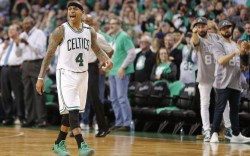 LeBron James and the Cavs dominated the Indiana Pacers and the Toronto Raptors, sweeping both teams with relative ease. But Isaiah Thomas and the Celtics had to fight off the Chicago Bulls and a tough Washington Wizards squad.

And starting Wednesday, the two teams will meet to see who will advance to the NBA Finals. (Game time is 8:30 p.m. ET.)

For the sneaker fanatic, there will be plenty of must-have kicks on the court to check out, worn by such Cavaliers and Celtics stars as James, Thomas, Kyrie Irving and Avery Bradley.

Ahead of the series, Footwear News selected six styles sneakerheads are sure to have their eyes on, with links to sites where you can find them. And make sure to click through the gallery above to see the stars in action wearing the kicks.