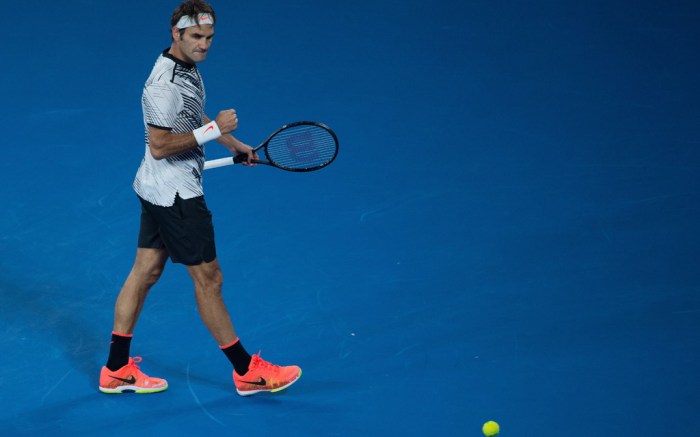 “I’ve been working really hard, both on and off the court, during the last month, but in order to try and play on the ATP World Tour for many years to come, I feel it’s best to skip the clay court season this year and prepare for the grass and hard-court seasons.”

Despite a strong start to 2017 (he won the Australian Open in January), Federer has decided to return for grass and hard court as opposed to the clay courts of the French Open. That means we’ll likely see him play at Wimbledon and the U.S. Open this summer.

“My team and I concluded today that playing just one event on clay was not in the best interest of my tennis and physical preparation for the remainder of the season,” he wrote.

Federer, who has won 18 Grand Slam titles in his career, is currently ranked No. 5 in men’s tennis behind Andy Murray, Novak Djokovic, Stan Wawrinka and Rafael Nadal.

Another notable tennis star, Serena Williams, will also be sitting this season out as she prepares to welcome her first child with fiancé Alexis Ohanian.

Click through the gallery to see Federer’s tennis Grand Slam shoe styles through the years.

Serena Williams Continues to Show Off Baby Bump in Style

Maria Sharapova Talks About Her Return to Tennis After Doping Scandal