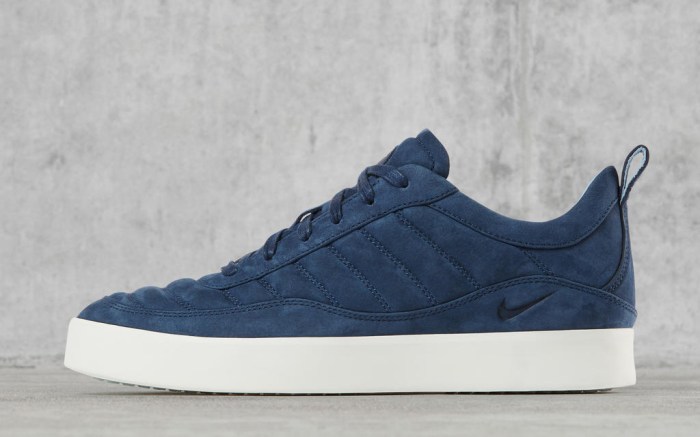 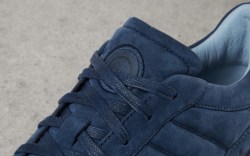 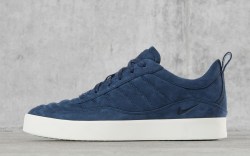 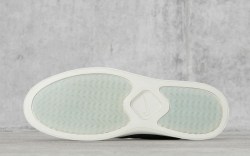 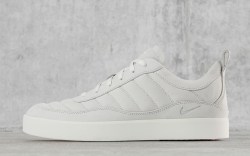 A classic Nike tennis shoe from the ’90s made famous by former world No. 1 player Pete Sampras is getting a second life as an everyday casual sneaker.

Part of the brand’s NikeLab division, the Air Oscillate sneaker has been reimagined as the Oscillate Evolve RF. Interestingly enough, this iteration of the Oscillate is not tied to Sampras but rather fellow tennis great Roger Federer.

According to Nike, the Air Oscillate is one of Federer’s all-time favorite tennis shoes. Originally released in 1996, the model was created by legendary Nike designer Tinker Hatfield.

As the story goes, Hatfield had designed the Air Oscillate with Sampras in mind, but there was one small problem. On the court, Sampras lived by the idiom “if it ain’t broke, don’t fix it” and was reluctant to replace his longtime shoes with a new model.

In order to convince Sampras to try out the new kicks, Hatfield challenged the tennis great to a game of pick-up basketball. Since Sampras didn’t have any basketball sneakers with him, Hatfield presented him with a pair of the Air Oscillates to play in. The trick worked, as Sampras loved the sneakers and went on to wear them in the 1997 Australian Open, which he won.

On Thursday, the retro shoe returns with some slight modifications. The original’s wavy midsole has been replaced with a white vulcanized outsole, while the quilted upper is constructed with suede. The NikeLab Oscillate Evolve RF also features Federer’s logo and will be available in navy blue and white styles.

For a detailed look at both colorways of the Oscillate Evolve RF, be sure to click through to the gallery.