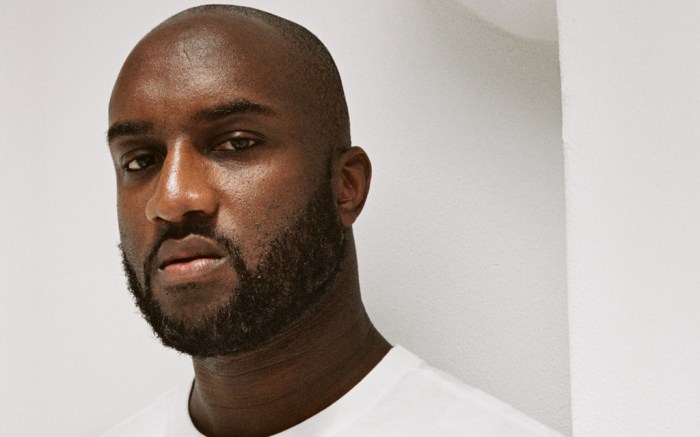 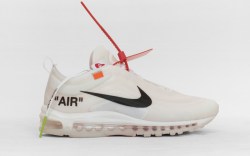 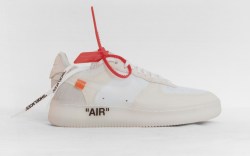 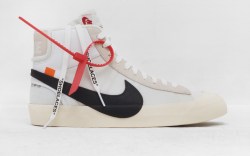 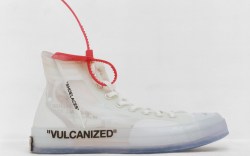 Nike released details today about how kick addicts can buy the first five pairs from the collection, dubbed The Ten, which will hit retail in September. Abloh’s reimagined iconic Nike looks will arrive in two themes, Revealing and Ghosting, with the former styles arriving first.

Revealing, which Nike said “was designed to look accessible: hand-cut, open-source and reconstructed,” boasts new iterations of the Air Jordan I, the Air Max 90, the Air Presto, the Air VaporMax and the Blazer Mid.

The sneakers will be prereleased at NikeLab locations worldwide, starting with New York City from Sept. 9 to 13. Following is London from Sept. 18 to 22, Milan from Sept. 21 to 25 and Paris from Sept. 26 to 30.

The Ghosting looks, which Nike stated “was designed with translucent uppers to further the idea of revealing and unite the second set of silhouettes through common material,” include the Zoom Fly SP, the Air Force 1 Low, the React Hyperdunk 2017, the Air Max 97 and the lone non-Nike style: the Converse Chuck Taylor.

Nike confirmed that the full collection will hit NikeLab stores and select retailers worldwide in November.

“What we’re talking about here is larger than sneakers, it’s larger than design culture,” Abloh said in a statement. “It’s nothing short of state-of-the-art design. These 10 shoes have broken barriers in performance and style. To me, they are on the same level as a sculpture of David or the Mona Lisa. You can debate it all you want, but they mean something. And that’s what’s important.”

Click through the slideshow below to see all 10 pairs.