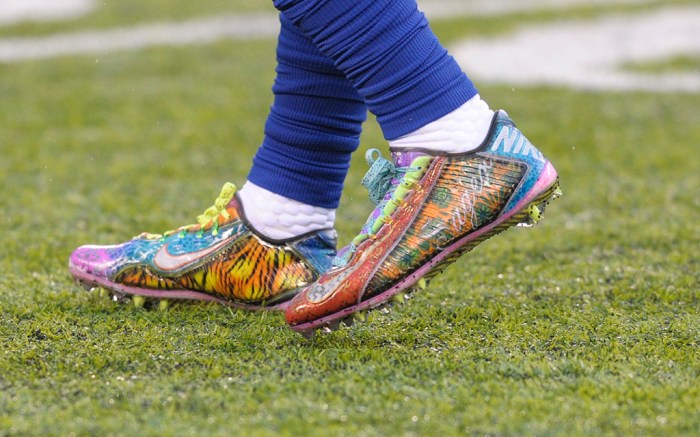 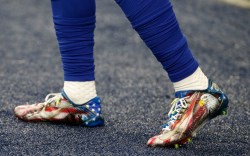 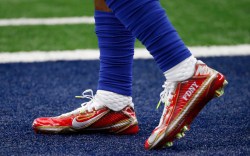 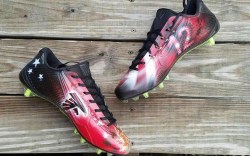 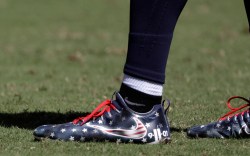 Football fans pay a lot of attention to the crazy custom cleats their favorite players wear ahead of kickoff. And it looks like the NFL is ready to give its footwear-obsessed viewers even more reason to tune in on game day.

According to an ESPN report, the NFL informed head coaches and equipment managers of NFL teams via a memo on Monday that players will be permitted to lace up personalized cleats before the game ahead of warmups. The memo, according to ESPN, also said players will have more color options for the cleats they wear during the game.

The only limitations players have on cleat designs, according to the report, involve commercialized or trademarked logos, which are prohibited (aside from the logos of league-approved brands), the showcasing of political views and imagery or messaging that could be deemed offensive.

With these new guidelines in place, fans should keep their eyes open throughout the 2017 NFL season for new one-of-a-kind looks from customizing standouts Kickasso, Mache and more on the feet of star players including Odell Beckham Jr. of the New York Giants, Victor Cruz of the Chicago Bears and Julio Jones of the Atlanta Falcons.

Click through the slideshow below to see some of the most talked-about custom cleats from the 2016 NFL season.