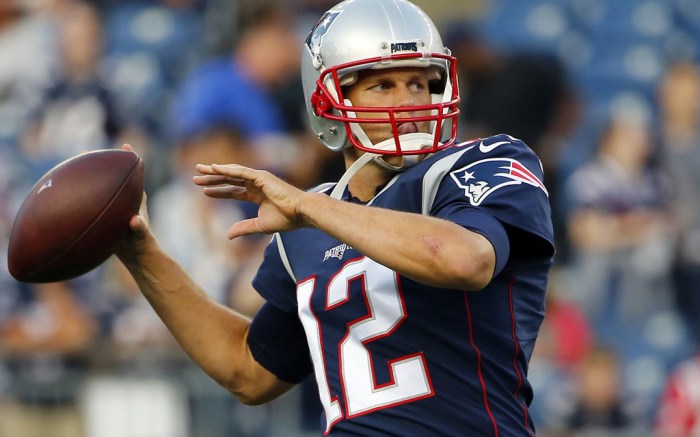 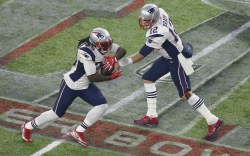 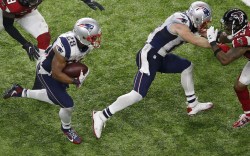 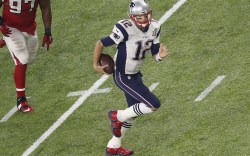 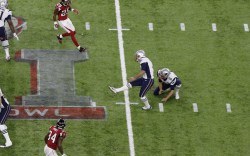 Football fans now have meaningful game action to watch, as the NFL season kicks off tonight.

The New England Patriots, champions of Super Bowl LI, will continue league tradition by hosting the regular season’s opening game game tonight. The opponent is one of the toughest teams from the AFC West conference, the Kansas City Chiefs.

With the season’s opener almost here, Footwear News looked back at the cleats worn by the New England Patriots during Super Bowl LI, where the team completed an improbable comeback. Down to the Atlanta Falcons by 25 points in the third quarter, the Patriots fought for the rest of the game and ended up winning 34-28 in overtime.

Ahead of tonight’s kickoff, click through the slideshow to see the cleats that helped the New England Patriots win another Super Bowl.