March Madness Is Here: The 10 Sneakers You’ll See in the Tournament 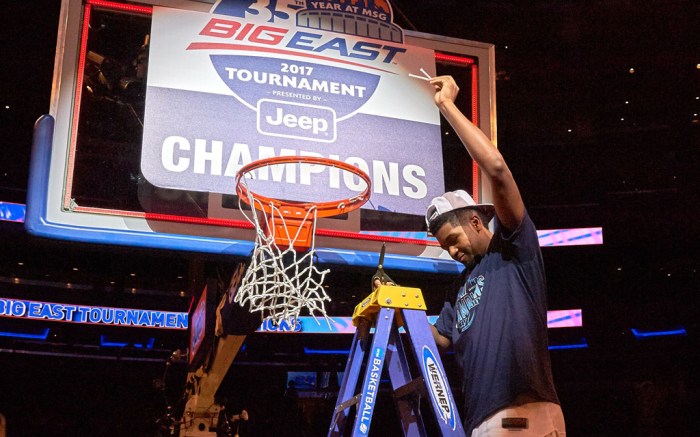 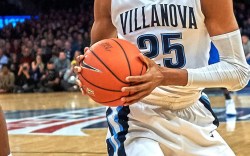 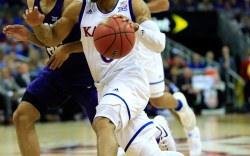 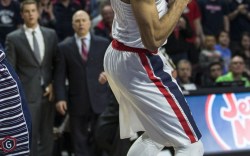 Bust out your brackets, folks, because March Madness is here.

College basketball’s annual tournament to decide what team is the best in the country tips off this week, with the pool of 64 men’s teams starting competition on Thursday. (The first four games to decide the remaining teams that will compete begins Tuesday.) The women’s teams that will play for the title will be selected today at 7 p.m. ET.

This time of year is exciting for both sports fans and alumni of the nation’s top schools, but there’s another group of people this tournament attracts: sneakerheads.

Men’s and women’s players will lace up some of the best basketball kicks available in stores today, with looks hitting the court from Nike, Adidas, Under Armour and Jordan Brand. Some of the sneakers you’ll see on the hardwood are signature shoes from the top players in the NBA (Stephen Curry, LeBron James, James Harden) and looks not attached to a pro baller (Adidas Crazy Explosive, Under Armour Fireshot).

With the tournament’s start date approaching, Footwear News looked at what sneakers the teams wore throughout the season, which are sure to be spotted on the court as the squad’s attempt to win it all. Click through the slideshow to see the basketball shoe looks.

Editor’s Note: I have two Nike-sponsored teams winning it all: The Villanova men’s squad will repeat, and UConn will dominate the women’s teams.