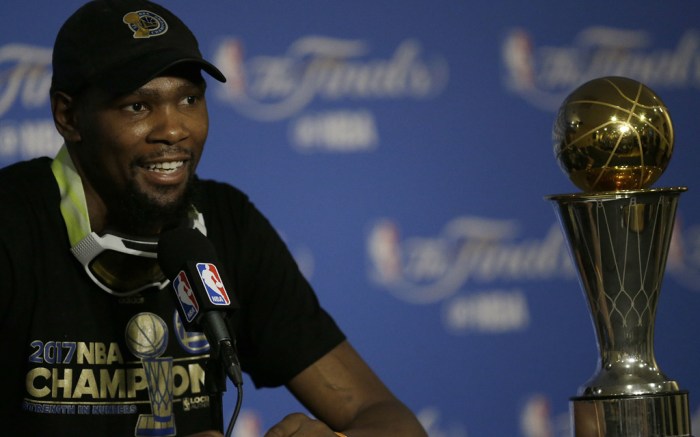 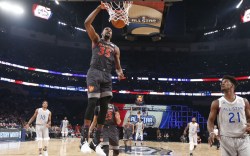 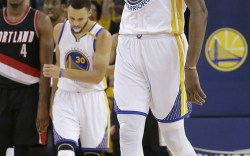 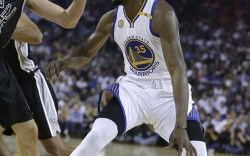 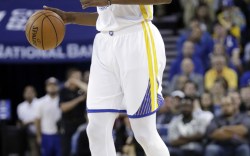 After a decade in the league and coming close to winning a title with the Oklahoma City Thunder, basketball superstar Kevin Durant is now an NBA champion. And not only did he earn his first ring Monday night, but he was also named NBA Finals MVP.

To close out the series over the Cleveland Cavaliers at the Oracle Arena in Oakland, Calif., Durant scored 39 points in the Game 5 win.

Throughout the 2016-17 NBA season, his first with the Golden State Warriors, Durant averaged 25.1 points, 4.8 assists and 8.3 rebounds per game. When posting these stats, the baller hit the court in three different Nike signature sneakers.

Durant started the season in the Zoom KD 9 and later switched to an upgraded iteration, the Zoom KD 9 Elite. In the playoffs, Durant introduced a new style, the Zoom KD10, which is available now via nike.com for $150.

The Nike Zoom KD10 features Flyknit on the upper to keep the shoe light and breathable, laces that wrap the sides of the foot for support and Nike Zoom Air responsive cushioning.

Click through the slideshow below to see all the sneakers Durant wore throughout his first NBA title-winning season.

Golden State of Mind: Durant and Curry Led the Warriors to an NBA Title in These Kicks