The 5 ‘Cool Girls’ Who Have Teamed Up with Athletic Brands 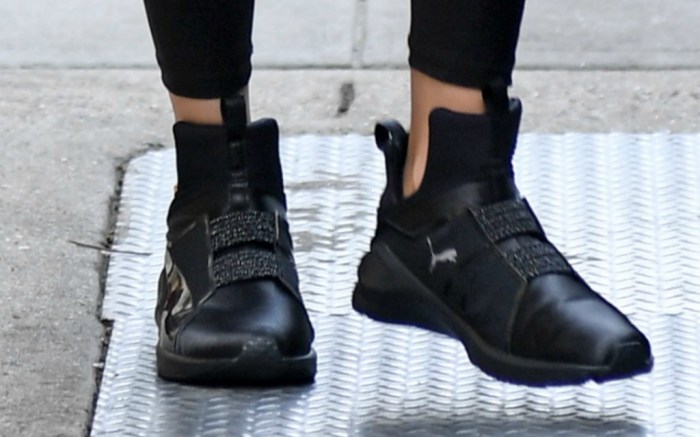 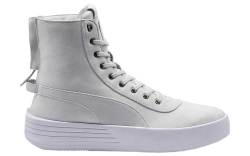 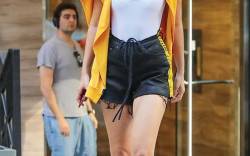 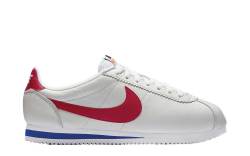 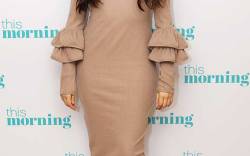 In addition to their usual pro-athlete endorsers, athletic brands are casting a wider net by tapping today’s top influencers — models, singers and actors — to boost their connection with female consumers. Here, a look at some of the most sought-after brand ambassadors for the women’s athletic market.

With thanks to Rihanna and the Fenty Puma collection, Puma has led the charge in boosting women’s business. Now the brand is looking towards another big name for support — Selena Gomez. The singer and face of Coach, joined the athletic company just last week and will work with the brand to design product and create marketing campaigns. She is set to appear in the Puma’s newest campaign for the Phenom, an upcoming women’s footwear drop.

Hadid joined the Nike family last year and was tapped for the brand’s #NYMade campaign. Aside from consistently being spotted in Nike’s Off-White collaboration sneakers or in the brand’s classic kicks, Hadid most recently starred in May’s Nike Cortez campaign, in celebration of the Cortez’s 45th anniversary.

The former Fifth Harmony member has continued on her solo journey by joining Skechers in August. The singer is featured in a worldwide marketing campaign for the company’s women’s footwear collection, which debuted in both Spanish and English. Creating multiple versions was an important to bilingual Cabello as she identifies with Skechers’ international customer base.

Jenner announced her Adidas Originals partnership in May and has since starred in the brand’s recent TV spot. Launched in August, the new ad campaign sees Jenner alongside NBA player James Harden and rappers 21 Savage, Young Thug and Playboi Carti, set to a remix of the iconic Frank Sinatra track “My Way.”

The model continues to be a strong connection point for Reebok’s female consumers. Since joining in 2016, Hadid has fronted multiple #PerfectNever campaigns and can most recently be seen in Reebok ads promoting the Club C 85 Melted Metal sneaker.

Click through the gallery for more info on these brand ambassadors.

Why Adidas Ambassador Hannah Bronfman Is a Formidable Fitness Influencer

All the Details on Kate Hudson’s Fabletics Shoe Launch