Warriors Win: The Sneakers of the 2017 NBA Western Conference Champions 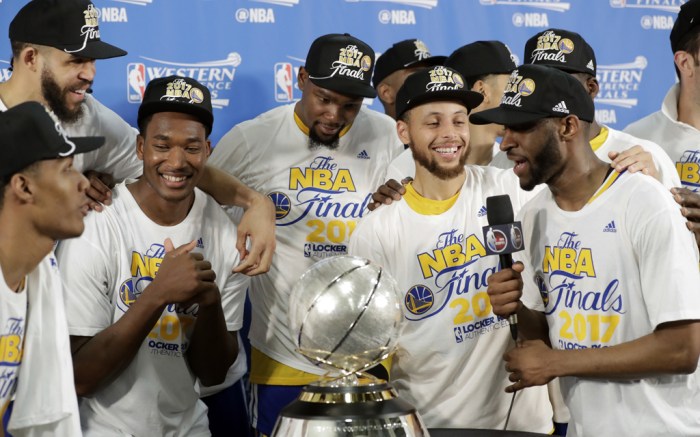 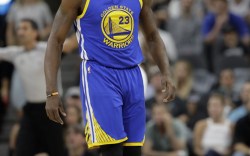 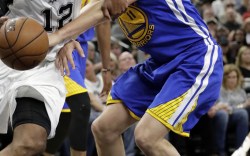 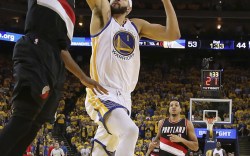 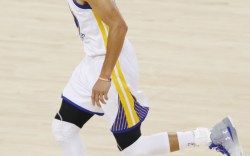 The Golden State Warriors are heading back to the NBA Finals.

The team, led by stars Stephen Curry and Kevin Durant, swept three teams on the way to the NBA Finals, most recently against the San Antonio Spurs in the Western Conference Finals. Golden State now has plenty of time to wait for the team it will face for the NBA title. (The Cleveland Cavaliers lead the Boston Celtics 2-1 in the NBA Eastern Conference Finals.)

The Warriors ended the regular season with a 67-15 record, the best in the league, before eliminating the Portland Trail Blazers, the Utah Jazz and the Spurs in the playoffs.

Curry, Durant and the rest of the team hit the court throughout the Western Conference Finals in the best performance sneakers athletic brands have to offer. Aside from Curry and Durant wearing their signature shoes, the Under Armour Curry 3Zer0 and the Nike KD10, respectively, Golden State players wore other coveted looks.

Click through the gallery below to see what the Warriors wore en route to another NBA Finals berth.