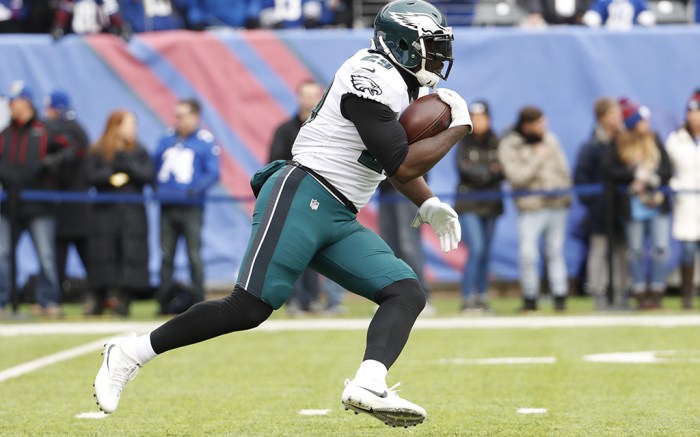 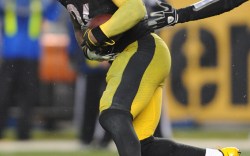 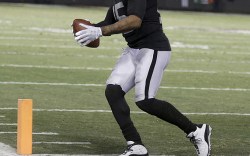 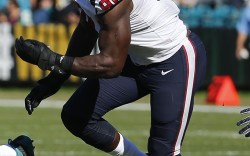 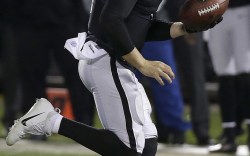 Aside from opening gifts, a hearty dinner with the family and guzzling absurd amounts of egg nog, the best part of Christmas Day is watching sports. And this year, there are two must-watch football games on the schedule.

The Pittsburgh Steelers and Houston Texans will kick off the NFL action at 4:30 p.m. ET from NRG Stadium in Houston. Following the Steelers and Texans are the Oakland Raiders and the Philadelphia Eagles at 8:30 p.m. ET at Lincoln Financial Field in Philadelphia.

The Steelers are coming off of a tough loss to the New England Patriots, and the Texans are losers of four straight. The Raiders are on a two-game losing streak, while the Eagles are looking to build off of a two-game winning streak.

But for the footwear fan, what really matters are the cleats the players will be wearing on the field. The looks the stars of the gridiron will wear on Christmas Day include today’s best performance from top athletic brands such as Nike, Adidas and Under Armour.

Ahead of the games, click through the slideshow below for a look at the cleats you’re likely to see on the field from football’s best on Christmas Day.