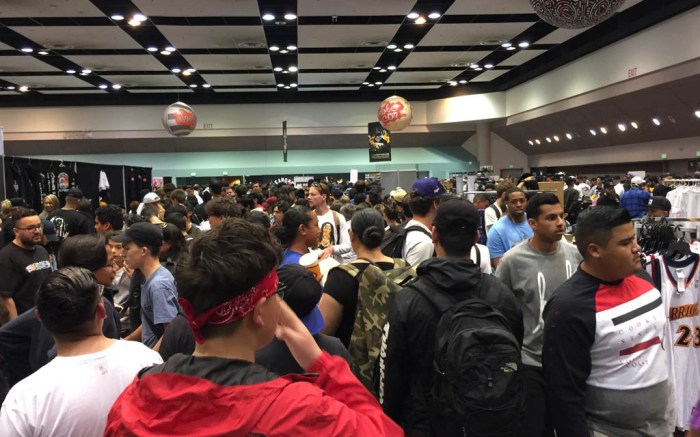 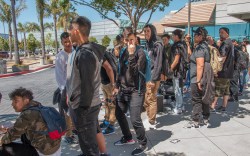 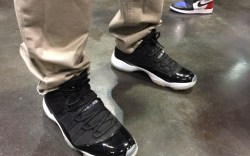 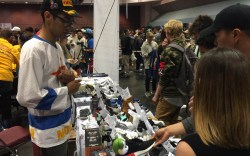 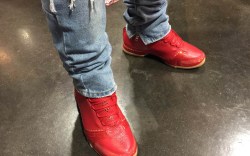 The world’s biggest sneaker convention made a stop in the Bay Area today, summoning sneakerheads from far and wide to Santa Clara, Calif., to sell, shop, and show off their best kicks.

The Bay Area convention was the fourth Sneaker Con event of 2017. The year’s previous locations include Fort Lauderdale, Fla., Cleveland and Phoenix.

Next up, the convention goes international with an appearance in London on May 26. That will be followed by a two-day stay in Chicago on June 3 and June 4 and a Dallas convention on July 8.

In September, Sneaker Con will touch down in Melbourne for its first ever Australian event.

From Supreme to Timberland, All the Shoe Brands Comme des Garçons Has Collaborated With

A Guide to Every Adidas Yeezy Boost Released So Far