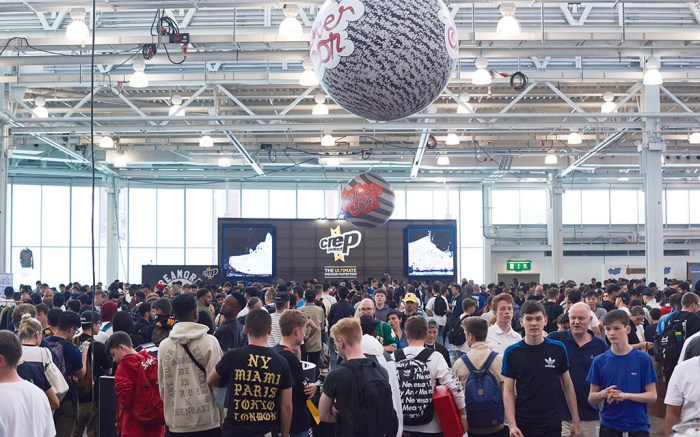 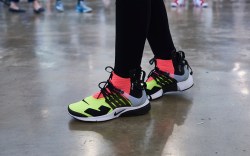 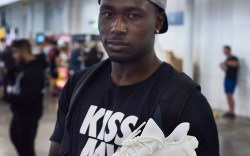 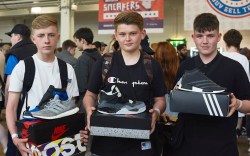 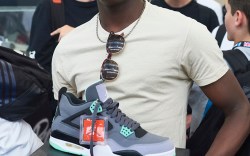 The world’s biggest sneaker trade show made its first-ever stop outside of the United States today as Sneaker Con emanated from London.

Some of England’s best kicks were spotted at the event, along with familiar faces from the community and Sneaker Con regulars Crep Protect, the Sneaker Box Podcast, the Boost God and more.

A full recap of the best street style at the event can be viewed in the slideshow. Some of Sneaker Con London’s best looks included rare and limited-edition sneakers such as Yeezy Boosts, Adidas NMDs, Supreme x Nike collaborations, Air Jordans and much more.

With the show’s London event in the books, Sneaker Con will return to the States for a convention in Chicago on June 3 and June 4. After that, it will appear in Dallas on July 8 followed by another international run in Melbourne, Australia in September.

From Supreme to Timberland, All the Shoe Brands Comme des Garçons Has Collaborated With

A Guide to Every Adidas Yeezy Boost Released So Far