The Cleats That Got the Atlanta Falcons to Super Bowl LI 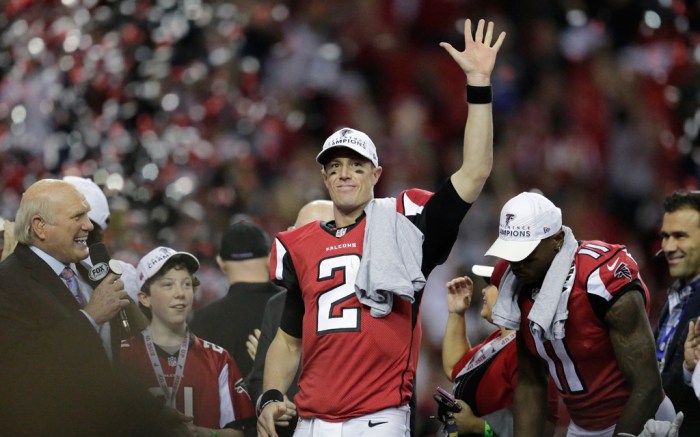 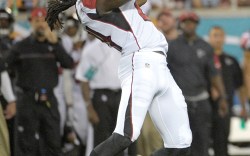 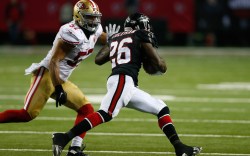 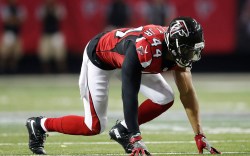 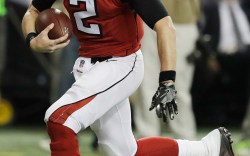 The key players on the NFC Champion Atlanta Falcons — quarterback Matt Ryan, wide receiver Julio Jones and running back Devonta Freeman — have never been to the Super Bowl. On the other hand, New England Patriots quarterback Tom Brady has taken his team to seven, including the Super Bowl LI matchup Saturday at NRG Stadium in Houston.

The Falcons have one of the best offenses in the league, and have playmakers who could help bring home the first championship in the history of the franchise, which played its first NFL season in 1966. Ryan will lead his squad against New England’s top 10-rated defense, anchored by defensive end Chris Long, safety Devin McCourty and cornerback Malcolm Butler.

Before Super Bowl LI kicks off (the TV broadcast starts at 6:30 p.m. ET on Fox), Footwear News is taking a look back at the cleats the Atlanta Falcons laced up when hitting the gridiron this season. The team favored custom and inline looks from top athletic brands including Nike, Under Armour and Adidas.

Click the link below to see what key players from the NFC’s top squad wore throughout the regular season and the playoffs.