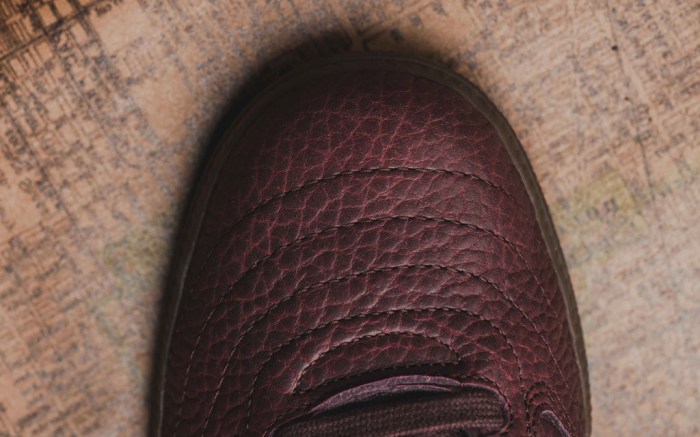 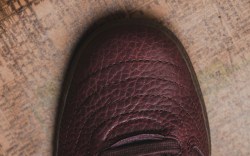 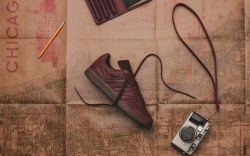 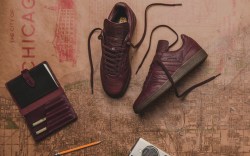 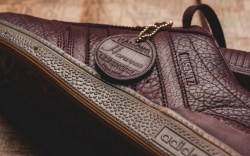 For more than a decade, Adidas Skateboarding has partnered with pioneering athlete Dennis Busenitz.

And, their latest offering re-imagines his signature shoe with rich detail in a collaboration with Horween Leather Co., a Chicago-based tannery founded in 1905. Horween is known for high-quality leather goods production, including the official football for the NFL.

The sportswear brand’s limited-edition Busenitz Pro Horween sneakers debuted earlier this month and are available at specialty Adidas retailers for $120.

Designed on the Busenitz silhouette, the shoes feature an American bison leather upper, rich leather lining, waxed laces and a semi-translucent gumsole. Other luxe details include gold embossed branding on the insole.

In 2006, Busenitz’s signature shoe design helped shape the Adidas Skateboarding pro-rider program, and influenced other performance styles in the category.

Adidas Skateboarding will launch an event series in collaboration with The Harold Hunter Foundation that kicks off May 31 through June 4 in New York City. In previous years, the memorial event was a one-day skate jam.

“We believe that skateboarding has the power to change lives,” said Adidas senior communications manager Cullen Poythress. “The Harold Hunter Foundation is a living testament to the positive impact and influence skateboarding can have on the lives of young people, and Adidas is very excited to help drive its mission to empower, inspire and support future generations of New York City skateboarders.”

Click through the gallery to view more images of the Adidas Busenitz Pro Horween sneakers.