Runners Wore These Sneakers During the 2017 Airbnb Brooklyn Half Marathon 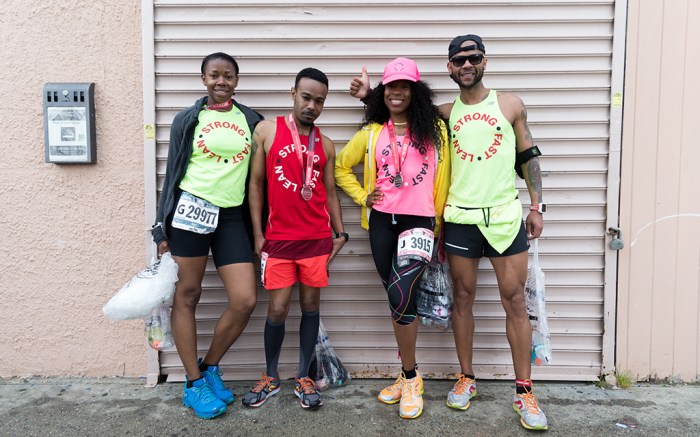 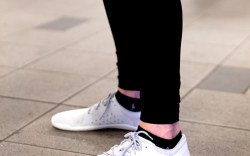 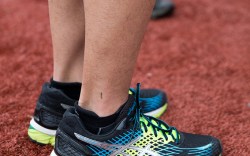 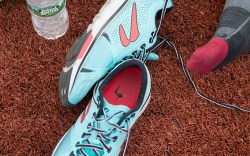 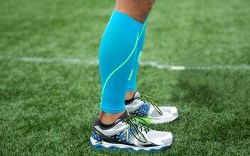 Hardcore runners and weekend warriors alike woke up early on Saturday morning and hit the Brooklyn, N.Y., streets for the 2017 Airbnb Brooklyn Half Marathon.

The annual race, according to the New York Road Runners website, is the largest half marathon in the country. NYRR confirmed that 27,440 total people crossed the finish line. Of those people who made it to the end, 13,472 were men and 13,968 were women.

And to log the 13.1 miles, the runners hit the pavement in a variety of today’s top styles from the brands leading the way in running. Performance looks from brands such as New Balance, Nike, Asics, Newton, Under Armour, Adidas and more were spotted on the feet of runners, who ran in 59-degree weather starting at 7 a.m. ET.

Click through the slideshow below to see what runners were wearing on race day.

Under Armour is a LinkedIn Top Company of 2017

Before Bowing Out of Retro, Brooks Heritage Has One Last Collaboration Coming