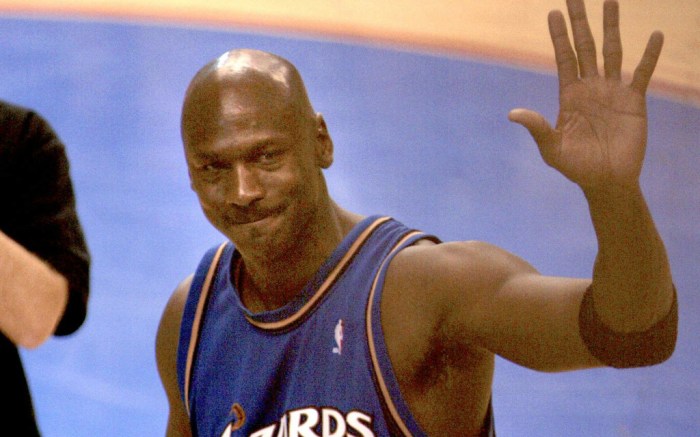 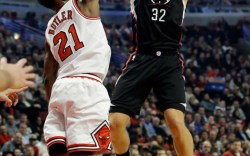 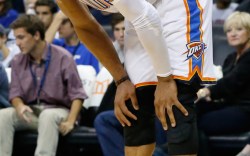 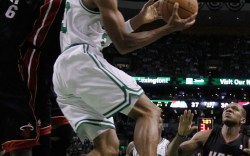 Michael Jordan stepped off the court for the final time on April 16, 2003, but his signature sneakers continue to hit the hardwood.

As a member of the Washington Wizards, the second team Jordan played for throughout his career, the last shoe the NBA icon wore was the Air Jordan 18. Since his retirement, Jordan Brand has delivered 13 different signature shoes that have been worn by some of the league’s premier players (Ray Allen, Dwyane Wade and Gary Payton are a few of the greats who have laced up Air Jordans).

The latest shoe to see serious minutes on the court is the Air Jordan XXXI, an atypical look that features both Air Jordan and Nike branding, which is worn by superstars Russell Westbrook of the Oklahoma City Thunder and Kawhi Leonard of the San Antonio Spurs.

With the NBA All-Star Game set to take place Sunday in New Orleans — and it will undoubtedly feature stellar Air Jordan looks — Footwear News takes a look back at all the court-ready signature kicks created since the greatest player of all time called it a career. Click through the slideshow to see the 13 styles worn by some of the league’s best ballers.