Zendaya’s Brand Embraces a Non-Gender Binary Philosophy: ‘Wear Whatever the Heck You Want’ 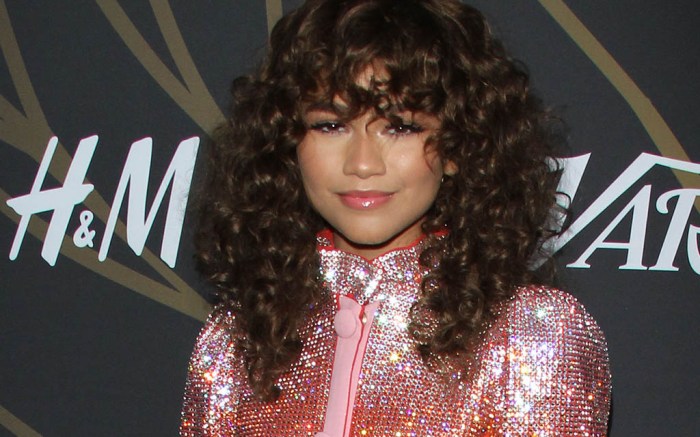 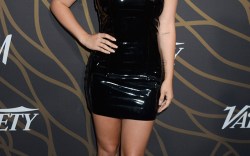 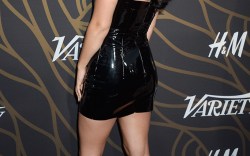 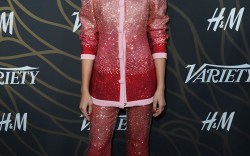 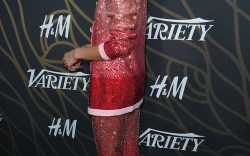 Hollywood it-girl and rising fashion and footwear entrepreneur Zendaya was feted on Tuesday in L.A. at Variety’s Power of Young Hollywood ceremony, sponsored by H&M, where she was among a group of esteemed showbiz tastemakers, including John Boyega, Chloë Grace Moretz, and Adidas collaborator Rita Ora — who was honored with the Variety + H&M Conscious Award for her philanthropic work.

The 20-year-old actress debuted her Daya by Zendaya shoe line for spring ’16 with Titan Industries, the Huntington, Calif.-based footwear licensee, sold on dayabyzendaya.com. In 2016, Daya by Zendaya was recognized as the Launch of the Year at the 30th annual Footwear News Achievement Awards.

Her eponymous line also includes a collection of rompers, denim, skirts, dresses, loungewear and more apparel — some of the wares modeled by women, some by men. But don’t expect to see clothing labels designated by sex.

Speaking to FN on the influence she wields as a young entertainer and businesswoman, Zendaya said that she makes it a point to not list gender on her brand, and includes imagery of both sexes wearing her apparel to emphasize a message of inclusivity and freedom of expression.

“It’s all about the experience — when people go online and they are shopping I don’t want them to feel excluded or feel like they’ve been put in a box or a label,” the “Spider-Man: Homecoming” actress explained. “Why would I tell somebody that they can’t wear a shirt or dress just because of a label on a tag? Wear whatever the heck you want — wear what makes you feel good. I’m providing the clothing and you do what you want with it.”

To help with the differences in clothing sizing, the website lists a breakdown on how to convert measurements for body proportions.

The non-gender binary ethos even extends to shoes, and she added that she’s “absolutely” open to including unisex styles in her line. “I think that’s the future of fashion and retail — just letting people choose for themselves,” she said. “It’s a beautiful thing and I want to do what I can to be a part of it.”

Zendaya arrived at the soiree wearing a sparkling Vivetta jacket and matching trousers with nude sandals by Ruthie Davis.

Plenty of other celebrities stepped out in style for the event, too. Click through gallery to see who else hit the red carpet.