All the Memorable Moments at the 2017 FN CEO Summit 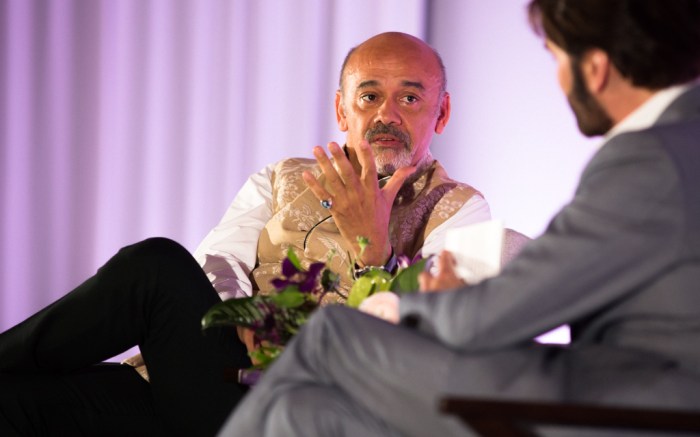 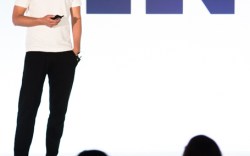 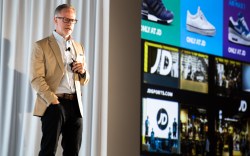 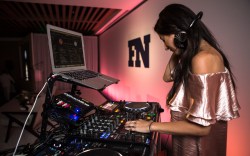 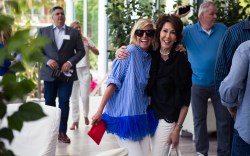 The 2017 FN CEO Summit enjoyed an impressive turnout. Industry power players came together in Miami to mix, mingle and sound off on footwear’s most trending topics, including the digital revolution, the changing luxury landscape and the rapidly evolving consumer.

The event, which took place from May 23 to 25 at the Miami Beach Edition, kicked off with an outdoor cocktail party before turning to the fashion business’ biggest game-changers. Executives, retailers and designers, who are leading the charge in a difficult environment, took the stage over the course of two days — starting off with Adidas’ Mark King,

Kith’s Ronnie Fieg took the stage to discuss what makes the hot retailer more than just a sneaker store and what he plans for the future.

Caleres’ Diane Sullivan presented to the room filled with shoe execs to discuss the rapidly changing industry. “These are historic times in the industry. We’re experiencing a pace of change unlike anything we’ve ever seen before,” she said onstage.

Emerging shoe designers also got some time in the spotlight to talk about the ins and outs of launching their lines and what it takes to find their unique aesthetic and point of view. This panel featured rising talents such as Oscar Tiye’s Amina Muaddi, Paula Cademartori, and Malone Souliers’ Mary Alice Malone and Roy Luwolt.

In a major moment, Christian Louboutin appeared on the summit stage for the first time to discuss his 25-year journey in the industry, which was followed by an intimate dinner.

To see all the memorable moments at the FN CEO Summit, click through the gallery below.

Christian Louboutin Gets Candid on 25 Years in the Business