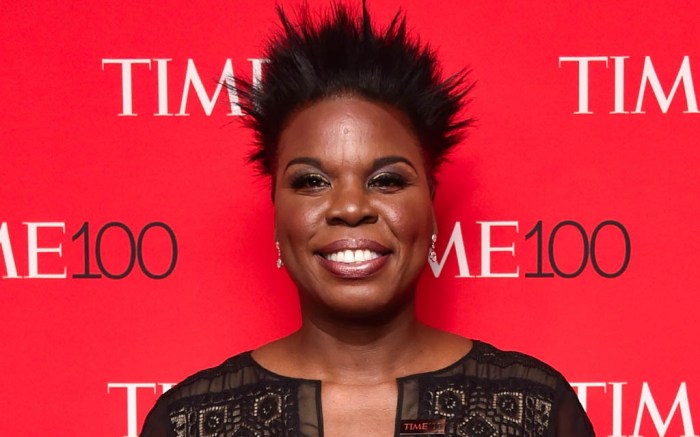 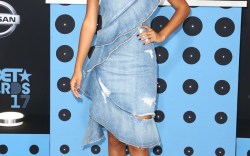 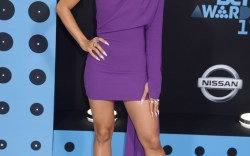 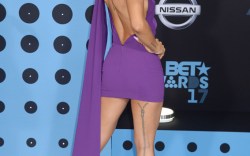 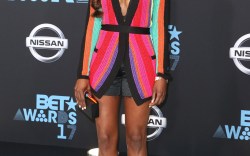 Entertainers in music and acting, and athletes will be honored at the 2017 BET Awards today, airing live at the Microsoft Theater in Los Angeles.

Celebrities will hit the red carpet in style when the pre-show fashion coverage streams live at 6 p.m. ET on Bet.com and via the BET Now app, available to cable subscribers. The award ceremony hosted by “Saturday Night Live” star Leslie Jones will start at 8 p.m.

Experience everything going on backstage LIVE from the 2017 #BETAwards THIS SUNDAY at 8:30/7:30c! Set your reminder! https://t.co/nniqplqcWi

Another alternative social media platform for viewing the red carpet is via Periscope, which has a channel of BET Awards weekend content from cursory BET Experience events. Some users who appear at red carpet events broadcast their coverage live on the social network.

Some of the red carpet looks will be featured on Bet.com‘s award show page where fans can vote on their favorite styles.

Yo make sure y'all tune in tomorrow for the BET Awards!! @BETAwards pic.twitter.com/FbDidHC7DR

New Edition will be honored with the Lifetime Achievement Award and Chance the Rapper will receive the Humanitarian Award.

Click here to see all the celebrities hitting the red carpet as it happens.