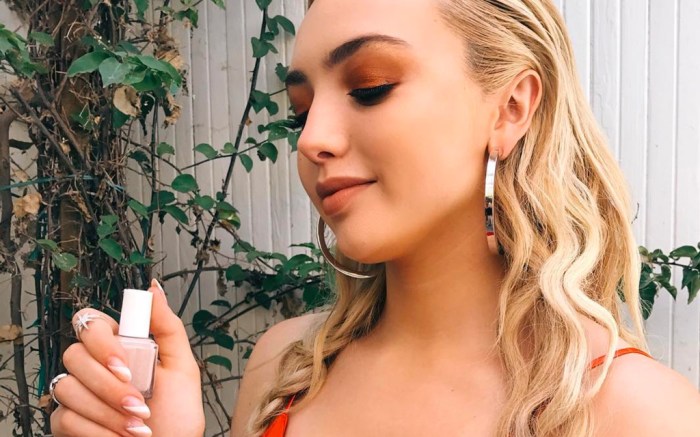 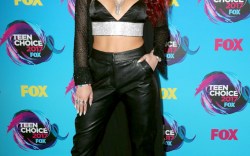 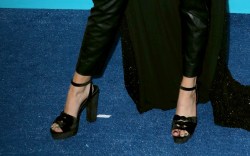 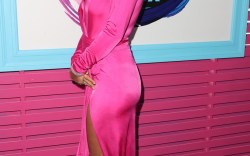 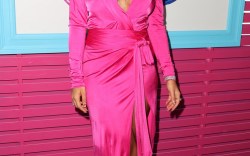 Award shows provide an opportunity for stars to get all dolled up, but while we see the finished product on the red carpet, a lot goes into getting ready.

But before this year’s Teen Choice Awards, some celebrities took to social media to provide fans a behind the scenes glimpse into their pre-show process.

Peyton List, who took to Instagram to share a shot of the Essie nail polish she chose for the TCAs. While celebrities show off their polished nails at awards shows via the ‘mani cam’ — and often wear sandals that reveal their painted toes — this part of show preparations often goes unconsidered.

Stars also have to worry about makeup before stepping out onto the red carpet.

“Stranger Things” actress Millie Bobby Brown shared an image of her makeup being applied before the awards show. Others — including Bella Thorne and Janel Parrish — followed suit, allowing Instagram followers a glimpse into their complicated makeup routines.

Rita Ora even shared an unglamorous shot of herself getting a facial before the show; her entire face was covered in a gray mask.

But she made a spectacular transformation for the award show when she stepped out in a hot pink wrap dress with silver sandals.

For photos of the stars all glammed up, click through the gallery.