The Most Beautiful Shoes of the Spring 2017 Haute Couture Shows 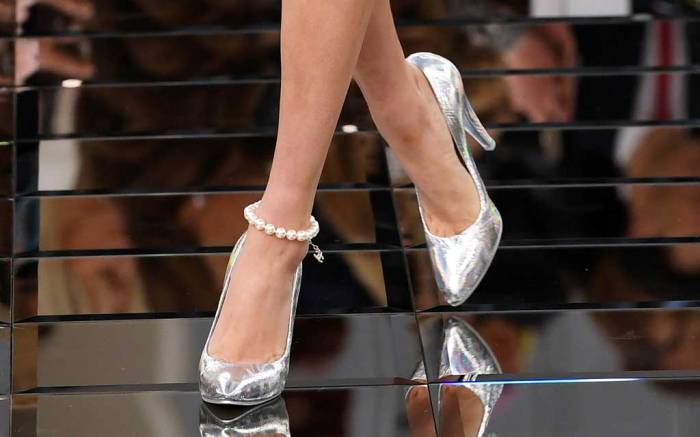 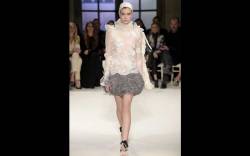 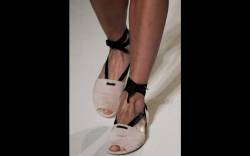 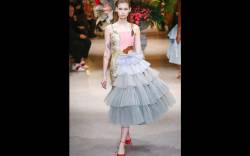 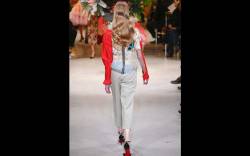 The designers who showed at Paris’ Haute Couture Week this season presented some unforgettable footwear.

For her couture debut, Dior artistic director Maria Grazia Chiuri evoked the tuxedo with bow-embellished flats and tiny kitten heels in black plumetis. The latter cinched the ankle just as a tuxedo might the neck. Giambattista Valli also embraced the flat with crystal-embroidered sandals or understated nude versions that laced the ankle with a ribbon of black silk.

And as for Vetements, you can always trust Demna Gvasalia to shake things up. His bride wore a gown with built-in tracksuit bottoms teamed with the label’s signature cigarette lighter-heeled boots.