10 Iconic Shoe Styles That Have Made an Impact on Fashion 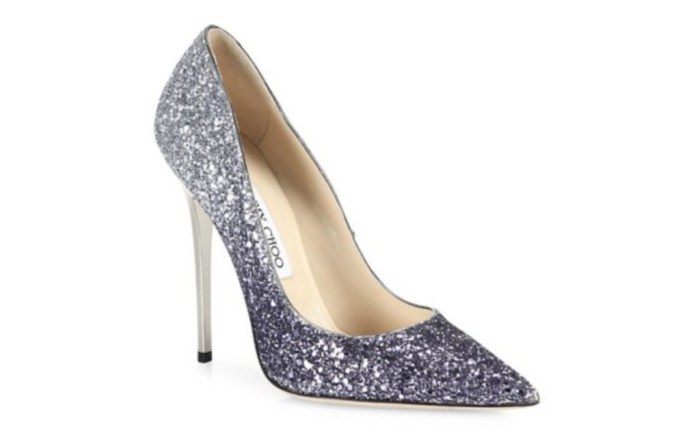 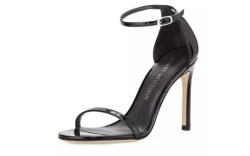 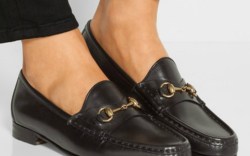 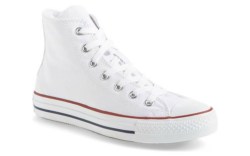 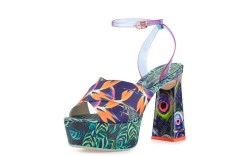 There are myriad reasons why certain shoes have gained recognition and popularity. Sometimes all it takes is one person to start a trend, and sometimes it takes lack of materials to force the industry to find a new way.

Similarly, with the popularity of “Sex and the City,” sales of Manolo Blahnik pumps increased when the designer shoe was mentioned in the HBO series.

During World War II, Salvatore Ferragamo was forced to find a new way to make heeled shoes when the steel that was used to reinforce high heels was in short supply due to wartime manufacturing. Enter the cork wedge.