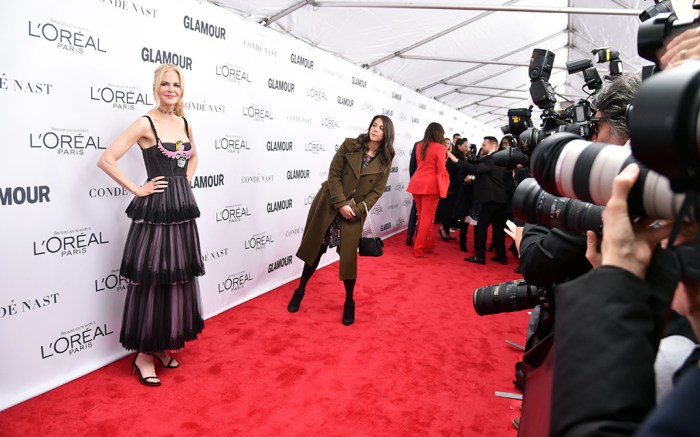 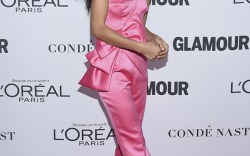 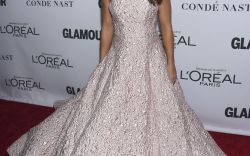 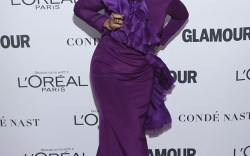 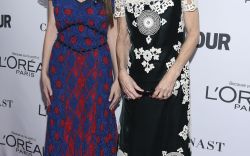 In its annual celebration of some of today’s most influential fashion, media and political personalities, Glamour Magazine rolled out the red carpet for a night of celebrities and awards.

It was a high-style affair, with stars sporting everything from bejeweled ball gowns to metallic cocktail dresses and bright tuxedo pantsuits on the red carpet. In terms of shoes, metallics and fur also featured prominently at the event — at least three stars were seen rocking  silver metallic pumps with their red carpet looks.

See more of the best looks from the Glamour Women of the Year Awards in our photo gallery above.