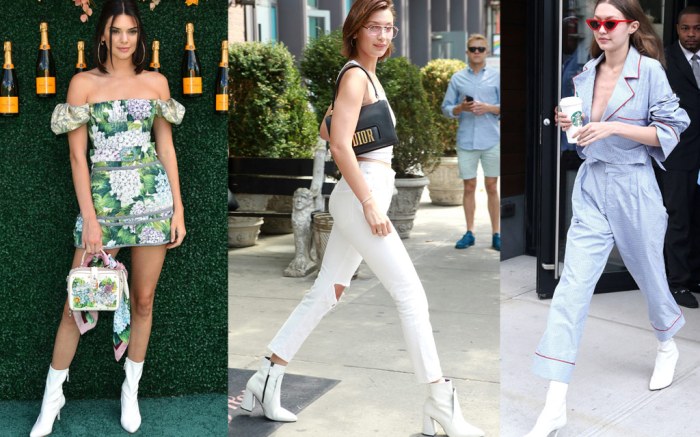 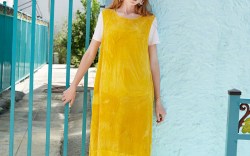 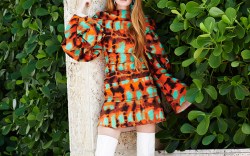 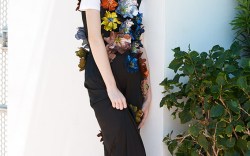 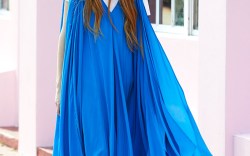 There is nothing quite like a box-fresh pair of white sneakers. From glistening new Stan Smiths to blindingly bright Nike AF1s, it’s a feeling of a brand-newness that is universally satisfying (new shoes!) and grabs the eye.

But lately, that same crisp feeling is being captured by designers outside of the athletic space. One gaze at the runways at Off-White, Balenciaga and Louis Vuitton, and it would appear that white is the new black.

Call it a blanc slate. Unexpected pops of the palest shade in the Pantone book cropped up for fall ’17 straight through to spring ’18, with the look continuing to gain momentum.

Exhibit A: Robert Clergerie’s lace-up combat boots, which appear to be dipped in white paint and are a stark counterpart to the handkerchief flow of Sies Marjan’s voluminous aqua tent dress.

Contemporary label Frances Valentine updated the tried-and-true Chelsea boot in slick white patent, which begged for something the opposite of paired down: Christopher Kane’s sequin tiger lily sheath.

From pumps to mules and boots, click through to see the season’s best white shoes.

Did Gigi Hadid Just Wear the Next Big Boot Trend?