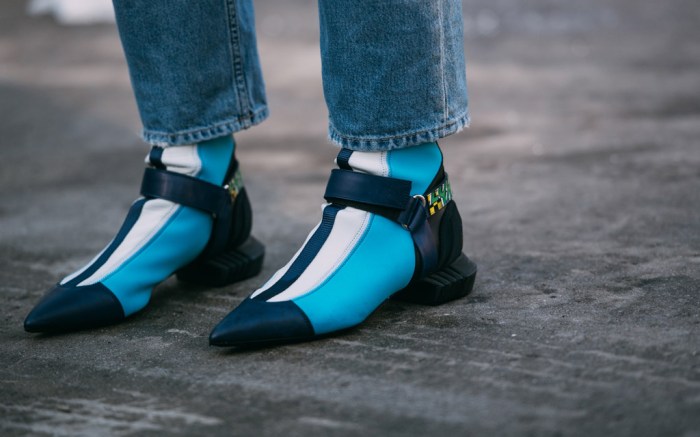 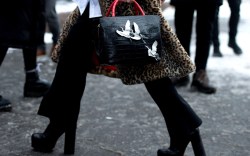 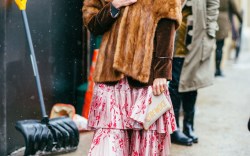 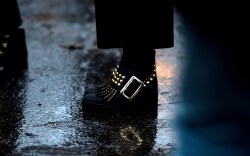 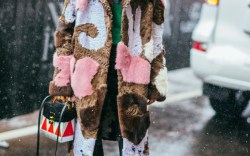 There’s good news to report on the street style front: people wore something other than the undying Gucci loafer.

We did spot one pair, but it had a block heel and a black-and-white pattern, making it more novel than the fur-lined pairs that have been everywhere for the past several seasons.

Thanks to the snowstorm that hit New York on the first day of fashion week, boots were a popular choice. But wearing practical shoes doesn’t have to be boring. We spotted cool lug-sole and athletic pairs by Louis Vuitton, a floral style by Jeffrey Campbell and Phillip Lim’s python-print style.

Some boots had unique details, such as the sculptural heel on a pair of Sies Marjan boots or the reflector heel on Vetements’ boots.