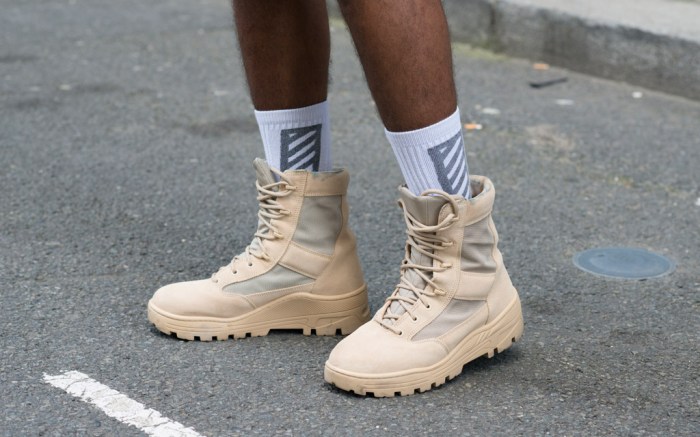 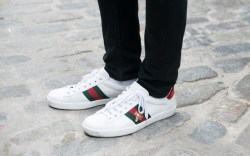 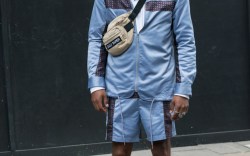 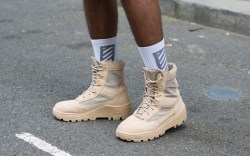 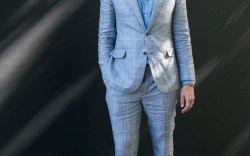 London men’s fashion week spring 2018 has come to a close, but the street style is still worth talking about.

There was style inspiration for nearly every summer look you might need, from cool work-appropriate looks to weekend casual. Of course, it wouldn’t be fashion week without some trendy sneakers, especially by Gucci — we spotted at least two pairs.

There were also sneakers by Vans and Converse — one man wore his stark white Converse high-tops with chic beige windowpane checked pants. There was also a pair of white sneakers by Northampton Sneaker Company, an English brand that brings the tradition of shoemaking in Northampton to its cool sneaker designs.

In addition to sneakers, there were lace-up dress shoes, monk-strap loafers, tassel loafers and plenty of boots

Click through the gallery to see more London street style.