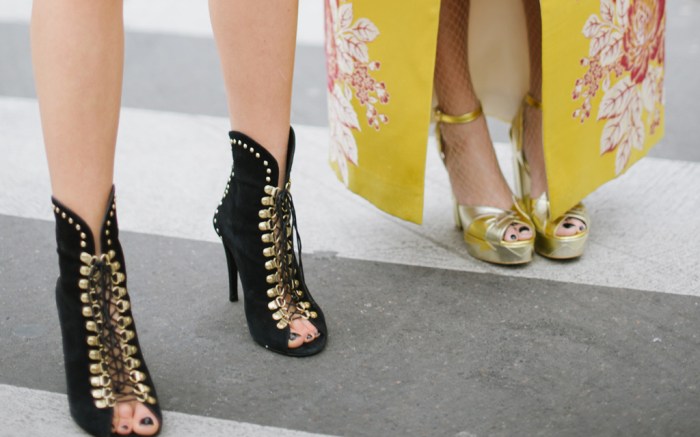 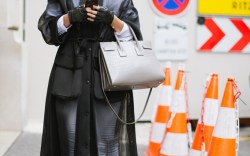 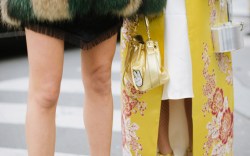 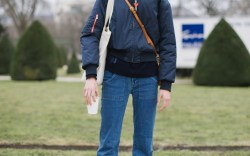 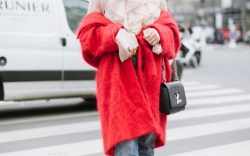 Although the haute couture fashion shows in Paris show off designers’ most intricate, formal creations, don’t be fooled: Sneakers are still acceptable when it comes to street style.

Our photographer captured kicks by Converse, Nike, Vans, Puma and more on the streets of Paris, proving that anything goes when it comes to street style.

Still, there were plenty of designer shoes on display, including pairs by Dior, Gucci, Dries Van Noten and Christian Louboutin.

The couture shows wrap up on Thursday, but come February, designers will show their fall ’17 women’s collections in New York, London, Milan and Paris.