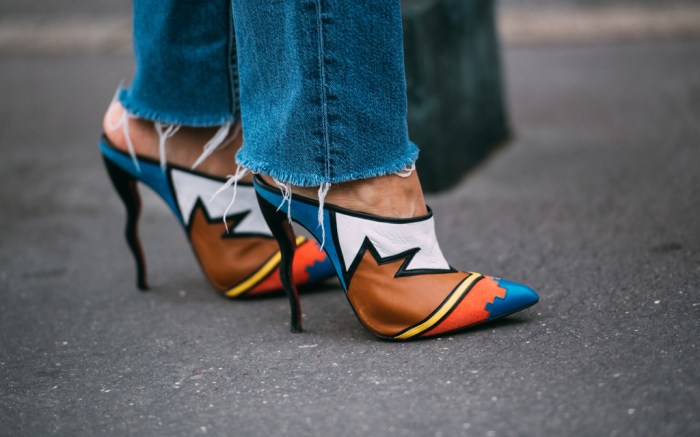 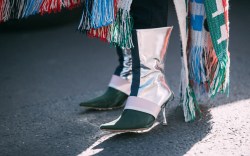 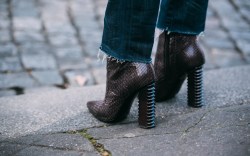 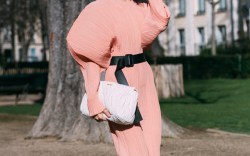 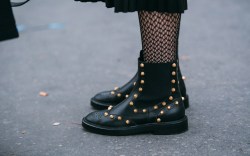 Fashion month is wrapping up with just one more day of shows on Tuesday, including Louis Vuitton and Chanel.

Naturally, Parisians and visitors alike brought their shoe A-game for Paris Fashion Week. The best part is that we didn’t see just one shoe style or designer dominate, which was the case at Milan Fashion Week.

Of course, there was plenty of representation from French labels such as Chloé, Céline, Dior and Pierre Hardy, but that doesn’t mean that the footwear wasn’t unique. High-heel mules were a popular choice — we saw pairs by Christian Louboutin, Manolo Blahnik and Malone Souliers.

While we certainly saw lots of stilettos, there were also some more practical kitten heels courtesy of Prada, Dior and Loewe.