Best Street-Style Photos From Outside the Men’s Fashion Shows 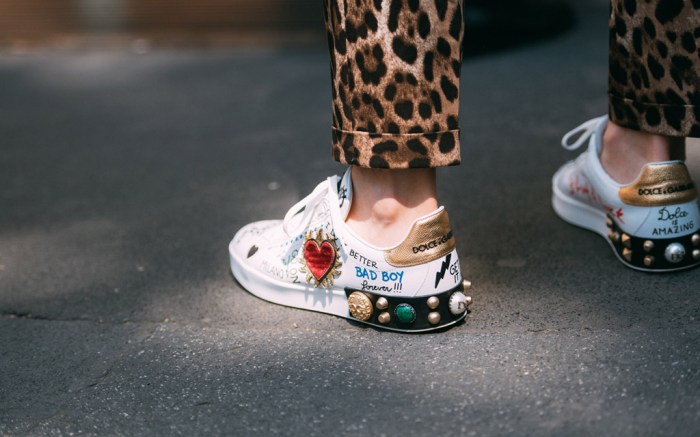 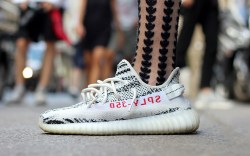 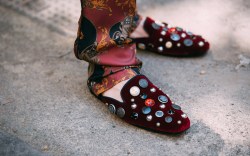 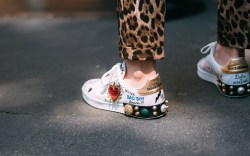 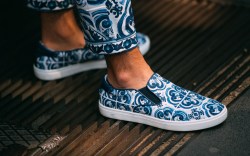 Men’s spring ’18 fashion shows and presentations in Europe have wrapped up, and Couture and Men’s Fashion Week in New York are up next.

In the meantime, Footwear News has rounded up the greatest street style hits we spotted during fashion weeks in Paris, Milan and London, and at Pitti Uomo in Florence. The takeaway? The best street-style looks include a lot of color, embellishment and interesting styling.

Sneakers were, of course, a favorite, including offerings by Dolce & Gabbana, Gucci, Yeezy and Alexander McQueen. The Dolce & Gabbana styles were particular standouts thanks to the studding, scrawled writing or allover print. Slippers and loafers in both classic and trendy versions were also a hit. We spotted styles by Santoni, Salinger’s, Florin Dobre, Orietta Marangoni and more.