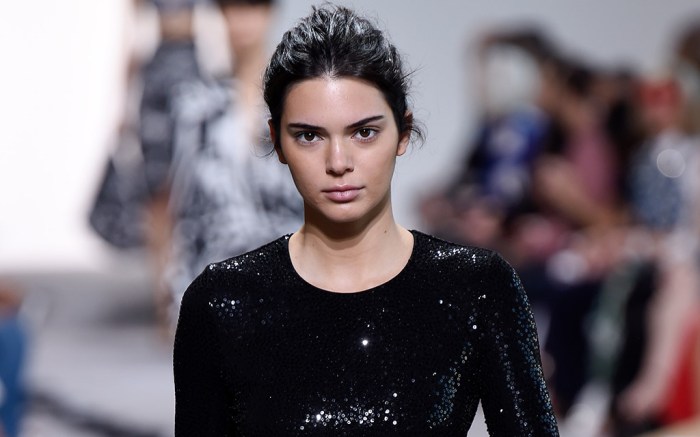 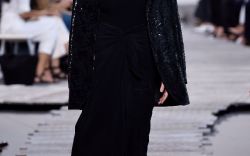 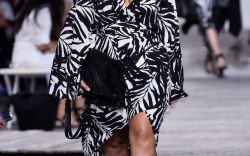 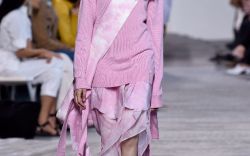 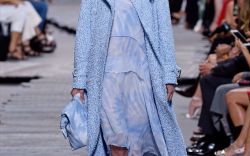 It was a star-studded affair at Michael Kors’ spring ’18 runway presentation on Wednesday morning at New York Fashion Week. The designer attracted A-list celebrities including Naomi Watts, Nicole Kidman and Catherine Zeta-Jones to the front row, while top models such as Kendall Jenner, Bella Hadid, Kate Upton and Ashley Graham hit the catwalk.

The collection was filled with a mix of tomboy-inspired ensembles, featuring oversized jackets and menswear shirts, mixed in with purple, blue and pink tie-dyed dresses. Michael Kors’ men’s line was also displayed on the runway.

The designer also added something a little extra to his presentation with a special performance from singer Sara Bareilles. This season, during New York Fashion Week, it seemed as if designers pulled out all the stops to make headlines, including Ralph Lauren transforming his $300 million car collection garage for his own show and Alexander Wang pulling up in a tour bus filled with models.