Vetements’ Spring 2017 Couture Collection Is All About ‘Stereotypes’ 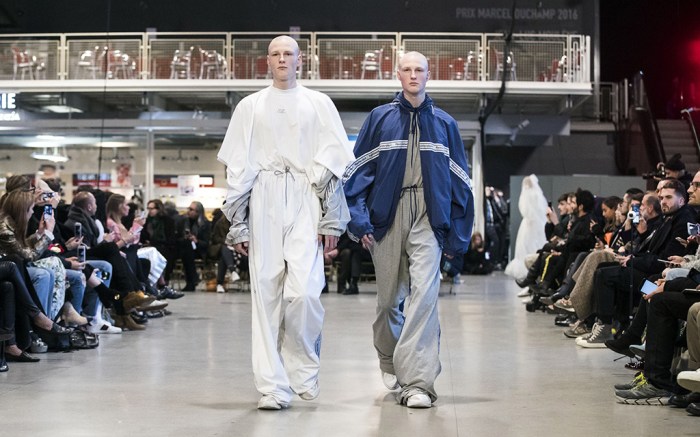 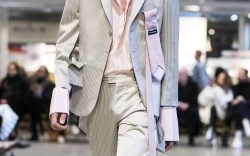 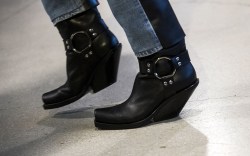 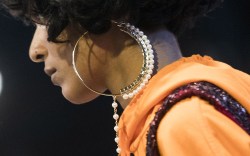 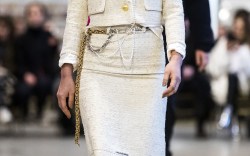 This is the second time designer Demna Gvasalia has taken over Paris couture week to showcase an upcoming Vetements collection. Give it a few years and it might become as traditional as a couture show’s being closed by a bride. But more about that later.

Titled “Stereotypes,” it took street casting to the next level and featured a motley crew one might expect to encounter on the escalators of a busy station. There was the broker, commando, eccentric old lady, windbreaker-sporting tourist and so on.

There was also the bride. Everyone’s spotted the odd bride on the subway after all. As for this one, she’d teamed her gown with Vetements’ signature cigarette lighter sock boots.