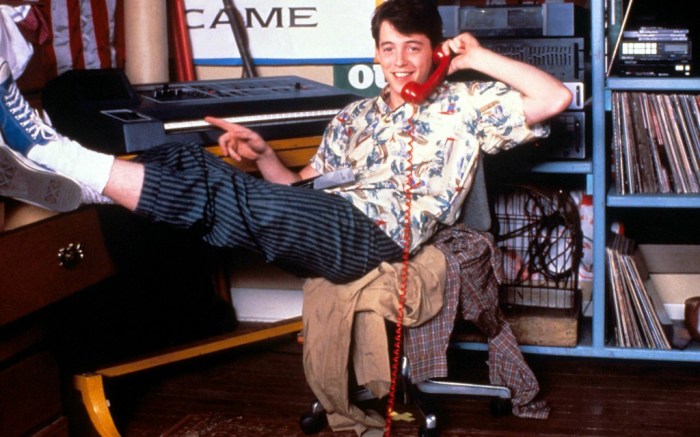 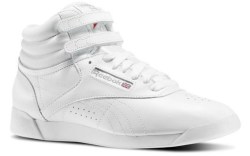 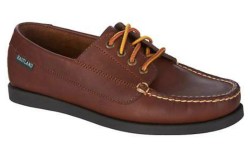 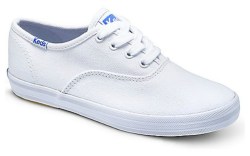 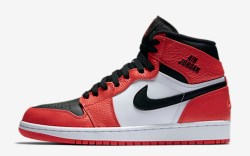 The 1980s saw a lot of unforgettable trends such as shoulder pads, sequins and everything neon. So what about the footwear? It was equally amazing. It was a big time for sneakers, among them Nike Air Jordans, Converse Chuck Taylor All Stars and Reebok Freestyles.

Women wore the Reebok Hightop Aerobic style with miniskirts, stirrup pants (an interesting trend at the time) and regular jeans. These sneakers became popular during the ’80s aerobics craze, accounting for more than half of Reebok sales in 1984.

While originally made as a basketball shoe in the 1920s, Converse Chuck Taylor All Star high-tops were seen often in music videos, films and in popular culture. Movies such as “Back to the Future” and “Ferris Bueller’s Day Off” were among some of the movies where the characters can be seen wearing the canvas high-top.

Another popular sneaker was the Air Jordan. The shoe became popular thanks to NBA star Michael Jordan of the Chicago Bulls. If you were at all into sports during the ’80s, these shoes were it for you.

But sneakers weren’t everything during the ’80s. Jelly shoes, aka jellies, took off after a buyer from New York’s Bloomingdale’s saw the style at a shoe exposition in Chicago. From there, the shoe was featured at the store and in catalogs.

For more iconic ’80s shoes, check out the gallery.

5 Sneakers That Are Bringing Back the 90s