This Style Blogger’s Secret Shoe Hack Costs Only $45 But Looks Like $1,000 Booties 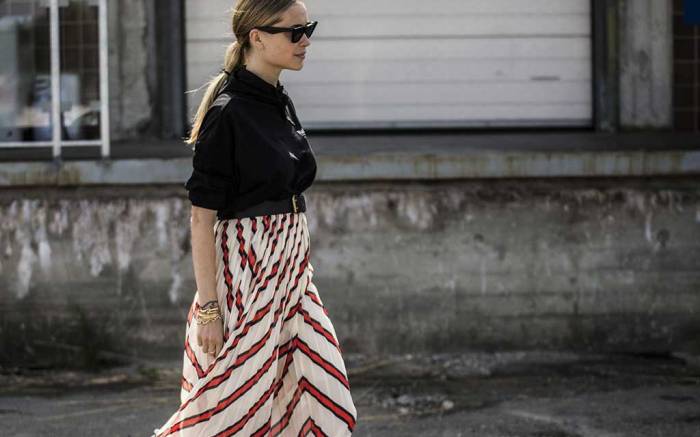 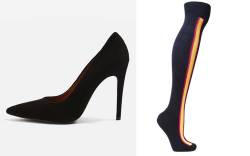 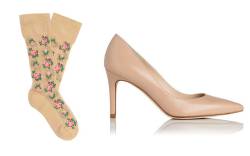 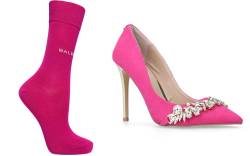 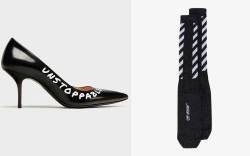 Scandi street style star and super-blogger Pernille Teisbaek got us thinking when we spotted one of her looks during Copenhagen Fashion Week.

From afar, it appeared as if she were working a pair of Balenciaga’s red spandex sock boots. However, on closer inspection, although she was indeed working a spot of red Balenciaga, she was actually doing separates.

This is the footwear equivalent of a co-ordinating two piece. Up close it was clear she’d teamed a high-shine red Balenciaga pump from a former season with a pair of the label’s logo ankle socks in a similar shade.

Basically, she’d shopped her closet and created a DIY version of the sock boot trend rather than making a $995 investment. All she needed was to spend a relatively modest $45 on a pair of the label’s socks.

With an abundance of designer socks on the market right now at $100 or less, you can save yourself a bundle. Simply team them with a pair of pumps you already own, or buy a matching high-street version, and bingo — designer sock boots that won’t break the bank.

Check out or gallery for some more affordable sock boots done DIY style.