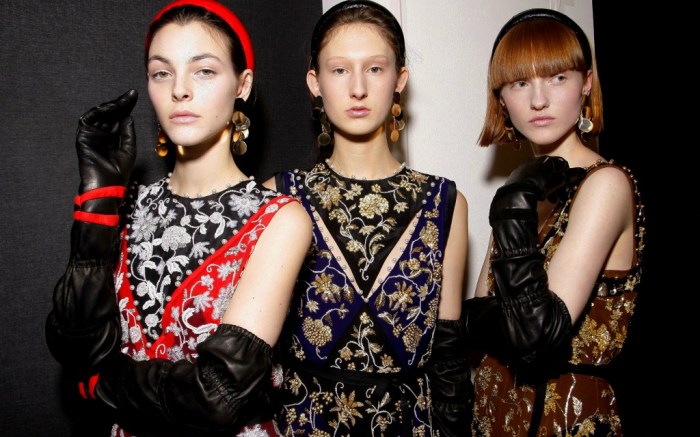 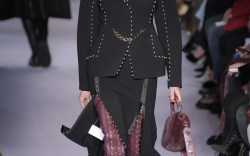 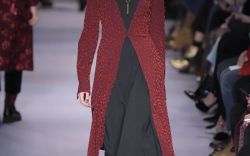 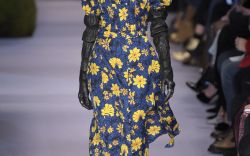 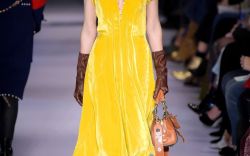 They will be the boots to beat at New York Fashion Week.

For fall ’17, Joseph Altuzarra sent out a rugged-chic army of extreme lace-up lug sole combat boots in black, red and oxblood on Sunday. In an inspired move, they were paired with refined suiting and regal outerwear.

There was also a pointed-toe stiletto boot version of the racy laced style and an oxford too, but the tough, tall and military-inflected versions were the most bewitching.

Though the collection, which was inspired by Northern European Renaissance portraiture, had lots of tricks up its sleeve — from jangly earrings to ’80s-style plush headbands and scrunchy leather armbands — it was those beautifully badass boots that indeed stole the show.

To see the full collection, click through the gallery.