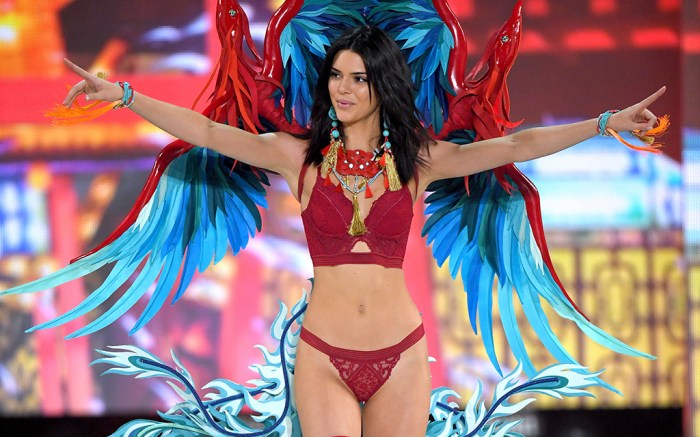 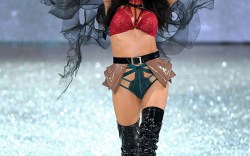 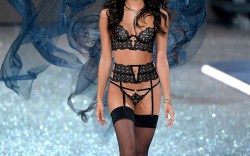 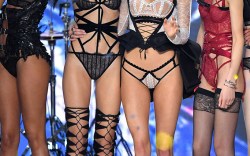 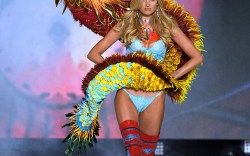 Though the annual December fete is still a few months away, Angels are getting ready to spread their wings and glide down the runway for the Victoria’s Secret 2017 Fashion Show. And as they prepare themselves, the show is really beginning to manifest itself.

Lima has been a Victoria’s Secret Fashion Show staple for almost two decades, missing only two since 1999. Last year she was joined by fan-favorites Gigi Hadid and Kendall Jenner.

The word on the street is that this year’s show will take place in Shanghai, quite a difference from last year’s Parisian locale. Victoria’s Secret opened its debut store in Shanghai’s Lippo Plaza in March, so the Far East destination for the 2017 show is quite apt.

There’s no word yet on the musical artist who will join the Victoria’s Secret Angels on the runway this year, but if it’s anything like last year’s Bruno Mars performance with Lady Gaga and The Weeknd, it is sure to be remarkable.

Another detail still up in the air is what bra to expect to see. Last year’s highlight was the Fantasy Bra, a $3 million masterpiece modeled by Tookes and designed by jeweler Eddie Borgo from diamonds and emeralds. It’s a tough piece to outdo, but Victoria’s Secret can handle it.

And for anyone who just can’t wait until December to see what the brand will have in store for us, VS offers a museum exhibiting looks from past shows at its Fifth Avenue store in New York.