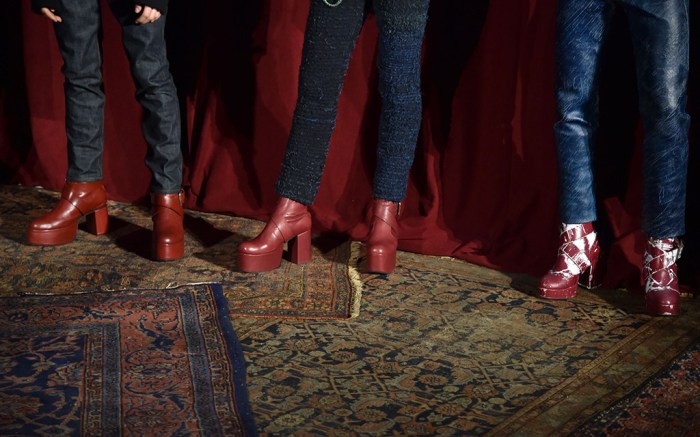 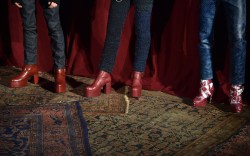 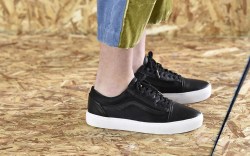 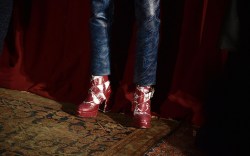 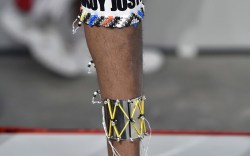 Now that New York Fashion Week: Men’s has wrapped, we’re taking a look at the top shoes to hit the fall ’17 runways. This season, heavyweight guest designers such as Raf Simons showed, while returning labels including Todd Snyder and Tim Coppens presented their latest offerings.

Simons showed his new collection, which was an ode to New York (“I Love New York” sweaters were even shown throughout). The featured shoes included squared-toe leather dress shoes, a silhouette we saw pop up in Paris at the Dries Van Noten men’s show.