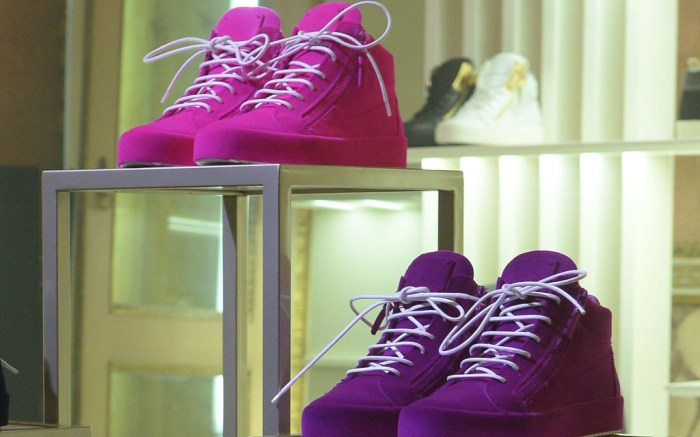 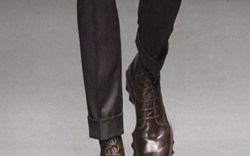 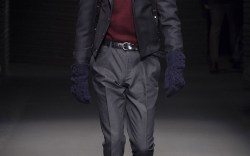 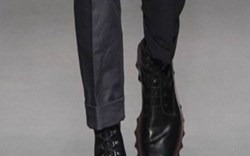 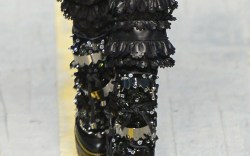 The fall ’17 men’s collections at Milan Fashion Week, which wrapped today, included a bevy of footwear styles to dive into. For the classic gents, there were timeless dress shoes with subtle updates. For the trend slaves, there were impactful finishes and poppy colors (talk about street-style bait).

Below is a look at some of the best standout shoes.

Collections from Fendi and Prada didn’t play it safe this season. Both fashion houses tapped the fur trend by adding it to the men’s footwear offering. At Fendi, there were colorful pool slides done in fur. At Prada, patchwork moccasins appeared on the runway in various shades of brown.

Giuseppe Zanotti played with interesting techniques for fall. His neon velvet sneakers were applied using a spray-painted technique, which gave them a matte effect.

Simple — but beautifully constructed — shoes also dominated. Over at Salvatore Ferragamo, creative director Guillaume Meilland showed his first collection for the brand, which included lace-up hikers with dramatic lug soles. While eye-catching, they toed the right line between trendy and classic.