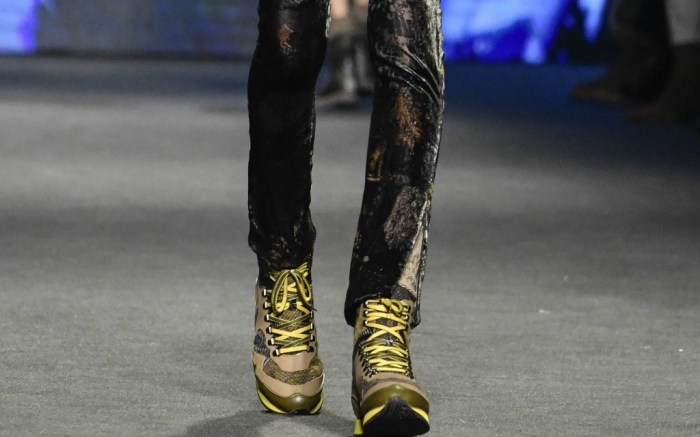 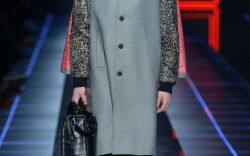 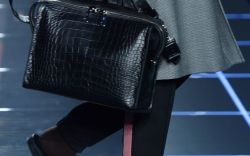 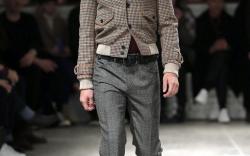 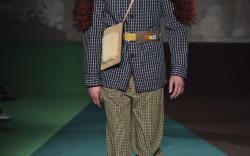 The fall ’17 men’s shows at Milan Fashion Week, which ended on Tuesday, provided a bevy of new shoe trends. Overall, the season proved to be surprisingly understated and polished — but there were shoe innovations galore.

Below are the top five footwear trends:

The essential loafer got an update with clunkier silhouettes. The heavy-duty styles had refined detailing such as kiltie uppers or colored leathers.

Dress shoes went edgy with heavy metal studding and punchy color accents. While they added a dash of cool, they can be easily worn with a suit.

Must-have sneakers were debuted in performance-ready materials. Still, sleek shapes and tasteful hues gave them more of a fashion spin.

For more of the shoes, click through the gallery.