Salvatore Ferragamo Shoes Through the Decades 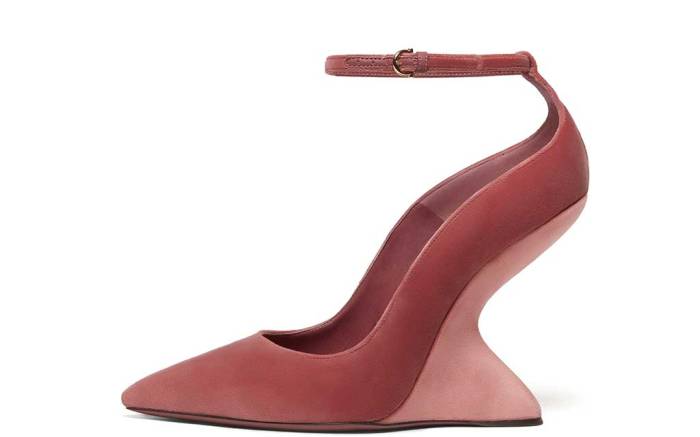 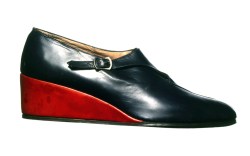 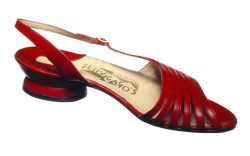 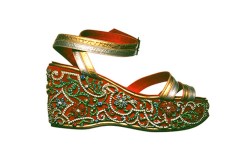 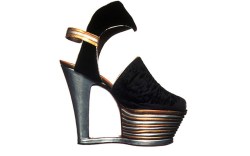 Italian label Salvatore Ferragamo has a long history — the oldest shoe styles from the company date back to 1927. Many of these older styles are housed in the label’s archive and museum, located in Florence, Italy.

Ferragamo’s oldest style is the Labyrinth, below.

In addition to paving the way with inventive styles, Ferragamo made shoes for the stars, creating styles worn by famed actresses from Greta Garbo to Audrey Hepburn to Marilyn Monroe.

Special designs were crafted specifically for films, too. Among others, Ferragamo made a pair of blue suede shoes for 1946’s “The Postman Always Rings Twice,” a suede sandal for singer Madonna to wear in the 1996 film “Evita” and a white and blue calfskin pump donned by Nicole Kidman in the 2006 film “Australia.”

In May of this year, the label threw back to its early days, releasing a capsule collection of six styles produced during Ferragamo’s earliest days. Titled “1927 the Return to Italy,” the collection featured the Labyrinth and included other styles that are edgy now and surely would have turned some heads back in 1927.