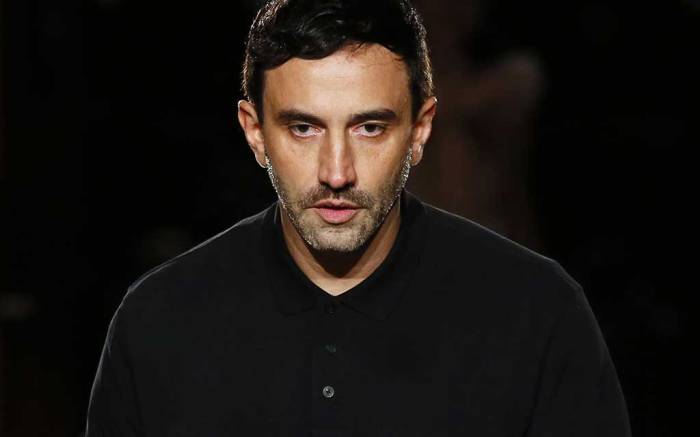 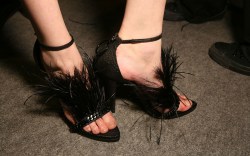 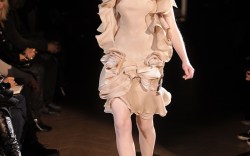 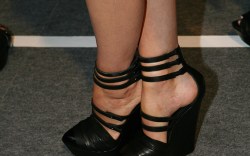 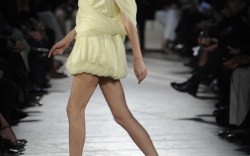 Riccardo Tisci is leaving Givenchy, the house that he reinvented over the 12 years he spent at the helm. His departure, effective Jan. 31, also marks the end of his latest contract.

A successor has not been appointed, and as a result, Givenchy has canceled its fall 2017 runway show, which was due to take place March 5 during Paris Fashion Week. The fall collection is to be designed by the Givenchy studio.

The abbreviated spring couture collection Tisci showed in January alongside his fall 2017 men’s collection – modeled by a stellar cast including Kendall Jenner and Bella Hadid – proved his swan song for the house.

The breakup, is, however, an amicable one. Bernard Arnault, chairman and CEO of Givenchy parent company LVMH, has issued a statement praising the designer.

“The chapter Riccardo Tisci has written with the house of Givenchy over the last 12 years represents an incredible vision to sustain its continuous success,” he said, “and I would like to warmly thank him for his core contribution to the house’s development.”

In turn, Tisci said, “I have very special affection for the House of Givenchy and its beautiful teams. I want to thank the LVMH Group and Monsieur Bernard Arnault for giving me the platform to express my creativity over the years. I now wish to focus on my personal interests and passions.”

Those interests and passions may or may not include a new job at Versace. It is rumored that the Italian house has been courting Tisci for some time. For Tisci, however, whose A-list fans include expectant mother Beyoncé, whom he dressed in a daring latex gown for the 2016 MET Gala, one thing is for certain. Wherever he chooses to hang his hat, he’ll come with a starry entourage.