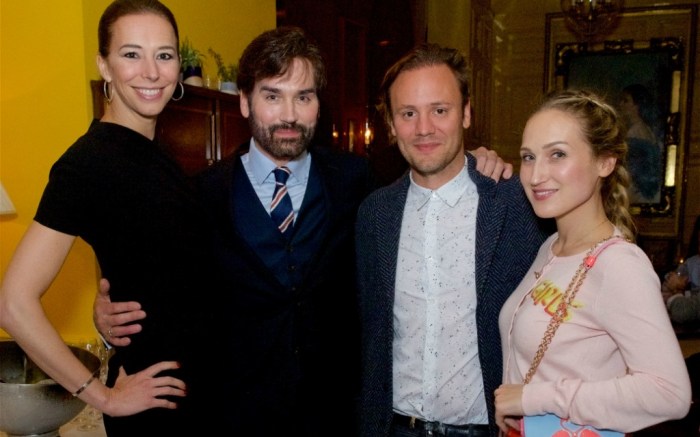 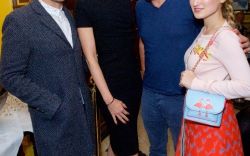 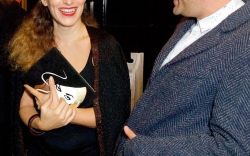 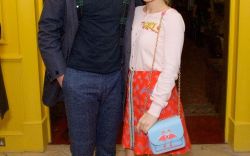 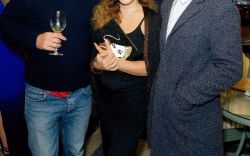 Design stars. Retail royalty. Emerging talent. Brand legends. All in one place during the height of fashion month.

We brought the shoe crew together at The Goring Hotel in London tonight for our annual cocktail party — which has become quite the September tradition.

Sophia Webster, Charlotte Dellal, Sandra Choi, Nicholas Kirkwood, Kristina Blahnik, Andy and Carrie Rubin and Rupert Sanderson were all on the scene at the event, sponsored by FFANY and Level Shoes. And they were lining up to greet the power players of the retail biz, including Kurt Geiger chief Neil Clifford, Level’s Rania Masri and Net-a-Porter’s Thalia Tserevegou.

Choi, who just presented Jimmy Choo’s collection in Milan a few days ago, is now prepping for Paris, where the brand will make a big splash Thursday night during the Off-White show. “The shoes are beautiful,” Choi said of the collab. The designer first met Virgil Abloh last year when he was DJ-ing Choo’s 20th anniversary bash in New York last year — and a partnership was born.

Kirkwood and Sanderson also are headed to the City of Light, where they will unveil their new collections later this week. Dellal has an even bigger project in the works — she will soon give birth to her fourth child. The mom of three boys said she never finds out the gender ahead of time, but her bet is on a boy again.

The new class was also out in full force. Giannico’s Nicolò Beretta flew in from Milan, just a few days after his MFW presentation. “I’m already tired of this collection,” he joked. “I’m ready to work on the next one.”

Click through the gallery to see more from the slideshow.