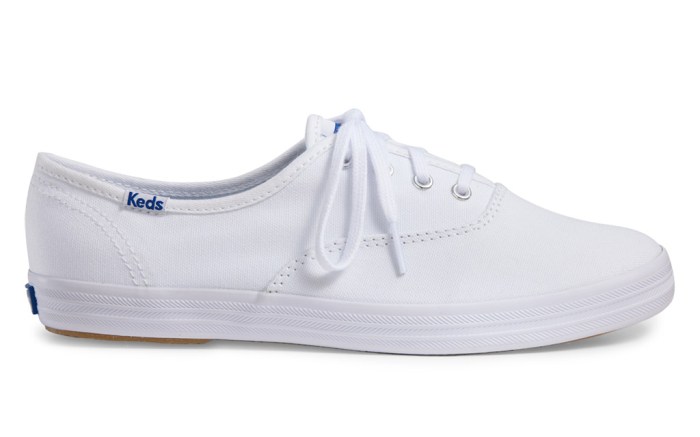 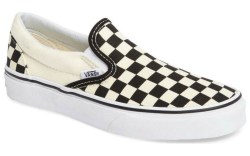 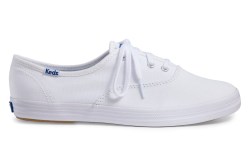 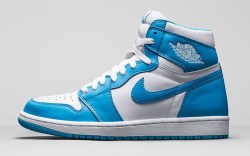 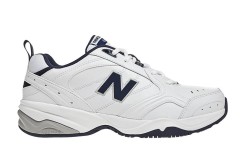 Even if you’re not in the mood for red, white and blue footwear, you can still celebrate Independence Day with your shoe style tomorrow. American shoe manufacturers have made a mark on the industry with a variety of styles — for men and women — and there are many footwear options available for those looking to express their patriotism.

While the United States may not have the storied history of France or Italy when it comes to high-end shoes, it has paved the way for the rest of the world when it comes to sneakers. Many of the popular brands selling casual, easy-to-wear kicks started in the U.S.

One of the most storied American brands is Converse (bought by sportswear giant Nike), which began in 1917 with the Chuck Taylor All-Star. While the shoes began as a basketball style, you won’t find many of these trainers on the court today. Still, Converse works perfectly for an Independence Day celebration, whether you’re wearing your kicks out on the sand or to a backyard barbecue.

Massachusetts-born Keds is another sneaker brand founded in the United States in the 1910s. The sneakers have stayed popular, especially among high school-aged girls, through marketing campaigns featuring everyone from Demi Moore to Taylor Swift.

Sportswear giants Nike, Under Armour, New Balance and Reebok all are headquartered in the United States. While each brand has released a slew of styles, perhaps the most iconic Nike sneaker is the Air Jordan, made in collaboration with NBA legend Michael Jordan.

The U.S., known for its rugged terrain, is also home to a number of famous outdoorsy shoe styles. Brands Chaco, Crocs and L.L. Bean are all American brands known for their outdoor-friendly footwear. L.L. Bean’s Bean boots are known as the original duck boots. The style has inspired a number of offshoots, including one from another American company, Sperry Top-Sider — the first to make the ever-popular boat shoe, a great choice for a July Fourth boating trip.