Women of All Sizes, Ages and Ethnicities Walked the Runway at Dolce & Gabbana’s Fall 2017 Show 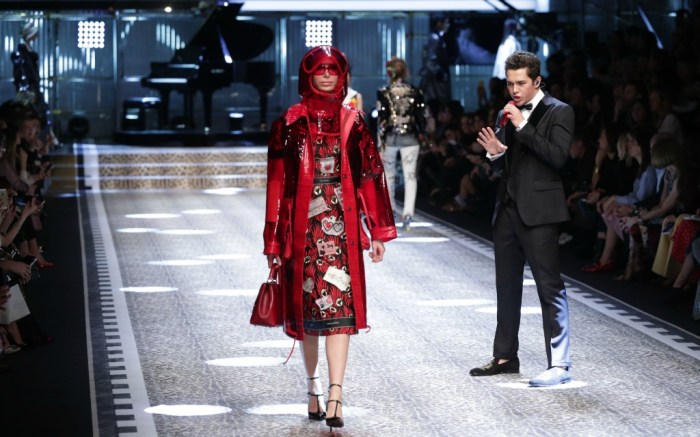 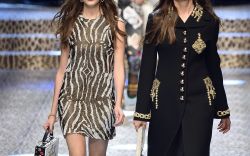 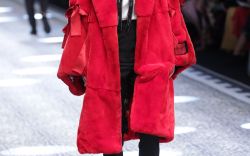 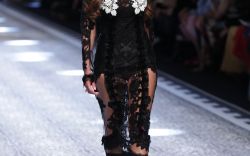 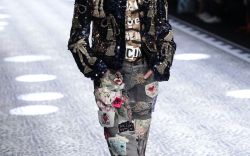 Dellal and Simmons walked the runway at Dolce & Gabbana’s buzzed-about show. The Italian house opted against using top models, and instead brought together a diverse cast of all ages, sizes and ethnicities.

“It’s never too late! I laughed when I heard the whole Vogue team cheering when I walked in the Dolce & Gabbana show,” said Simmons in an Instagram post. Of course, her D&G runway debut seemed natural: She’s been a longtime stylist for the label.

Dellal made her runway appearance alongside her mother (and former model), Andrea Dellal, her sister (and current model) Alice Dellal and cousin Harley Viera-Newton. The show celebrated families — and this one sure knows how to make a statement.

Speaking of strong families, Christie Brinkley was also in the house to support her daughter Sailor Brinkley Cook, who made her runway debut. The proud mom sat in the front row alongside Rene Russo, Jamie Foxx and Pamela Anderson, who were all there to watch their own children in the show.