9 Denim Boots That Are On-Trend For Coachella 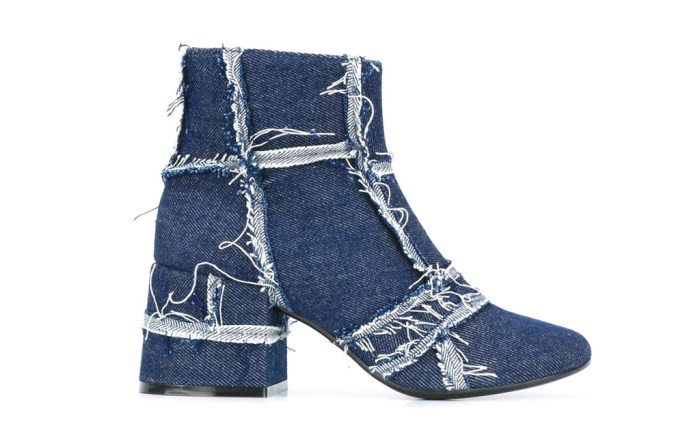 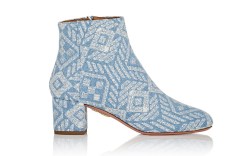 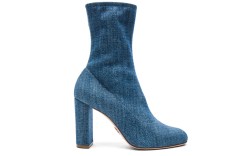 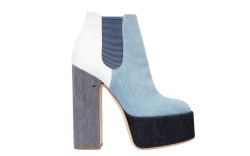 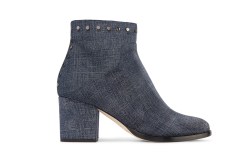 If you’re a devoted music lover, you know that Coachella is just around the corner. The music festival — which runs from April 14 to April 23 in Indio, Calif. — will feature headlining acts such as Radiohead, Lady Gaga, Lorde and Kendrick Lamar. But the biggest question of all? What to wear, of course.

Since Coachella is just as much a style peacocking event as it is a music festival, your outfit will need to be on point. While the usual looks include a lot of leather, lace and florals, denim is arguably the most important piece of all — and you should consider trying it on shoes for a new, unexpected take.

Whether distressed or sleek, denim finishes have been embraced by footwear labels for a variety of boot styles. We love MM6 Maison Margiela’s frayed ankle bootie, which will add punch to any outfit. Equally impactful is Aquazzura’s embroidered block heel boot, which has a subtle Ikat print.