The Must-See Shoe Moments From Resort 2018 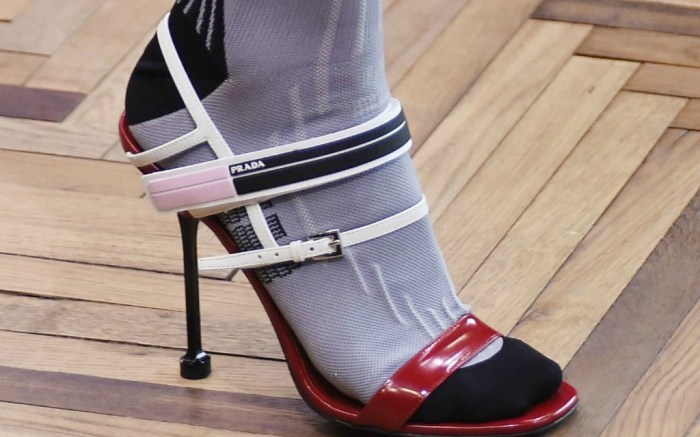 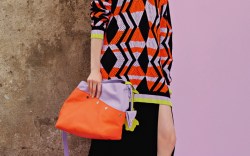 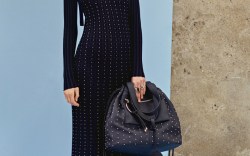 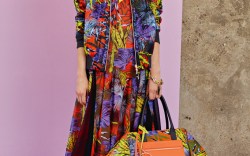 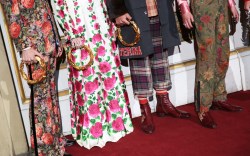 The resort season turns out some of the industry’s longest- and best-selling collections of the year. As a result, we saw designers invest heavily into their resort ’18 presentations, showcasing their latest collections in splashy venues across the globe. Whether it was Gucci’s Florence show at the Palazzo Pitti or Louis Vuitton’s Kyoto presentation at the Miho Museum, there was no shortage of fabulous shoes here.

Gucci’s Alessandro Michele debuted a Renaissance-inspired collection in the label’s hometown of Florence. The show’s venue — which took place across several rooms at the Palazzo Pitti, which is filled with Renaissance art — served as the perfect backdrop for Michele’s more modernized footwear styles, which included horsebit loafer-sneaker mules and metallic two-toned pumps.

At Chanel, Karl Lagerfeld took inspiration from Ancient Greece for his latest collection (however, the show was staged in Paris). The most literal translation was, of course, the gladiator sandals, which appeared in candy-colored hues of orange and blue. They were deliberately shaped like Greek columns.

Nicolas Ghesquière’s latest Japanese-inspired collection for Louis Vuitton was held in Kyoto at the Miho Museum. The ready-to-wear pieces included prints of samurai faces by Kansai Yamamoto, while the footwear styles were mostly pointy stretch boots.

At Prada, the resort collection — a first for the label — was shown in Milan’s Galleria Vittorio Emanuele II. Miuccia Prada experimented with a slightly sporty motif, where the strappy Velcro sandals were paired with racing-striped tube socks. Meanwhile, Valentino’s New York show continued its rockstud motifs via strappy sandals.